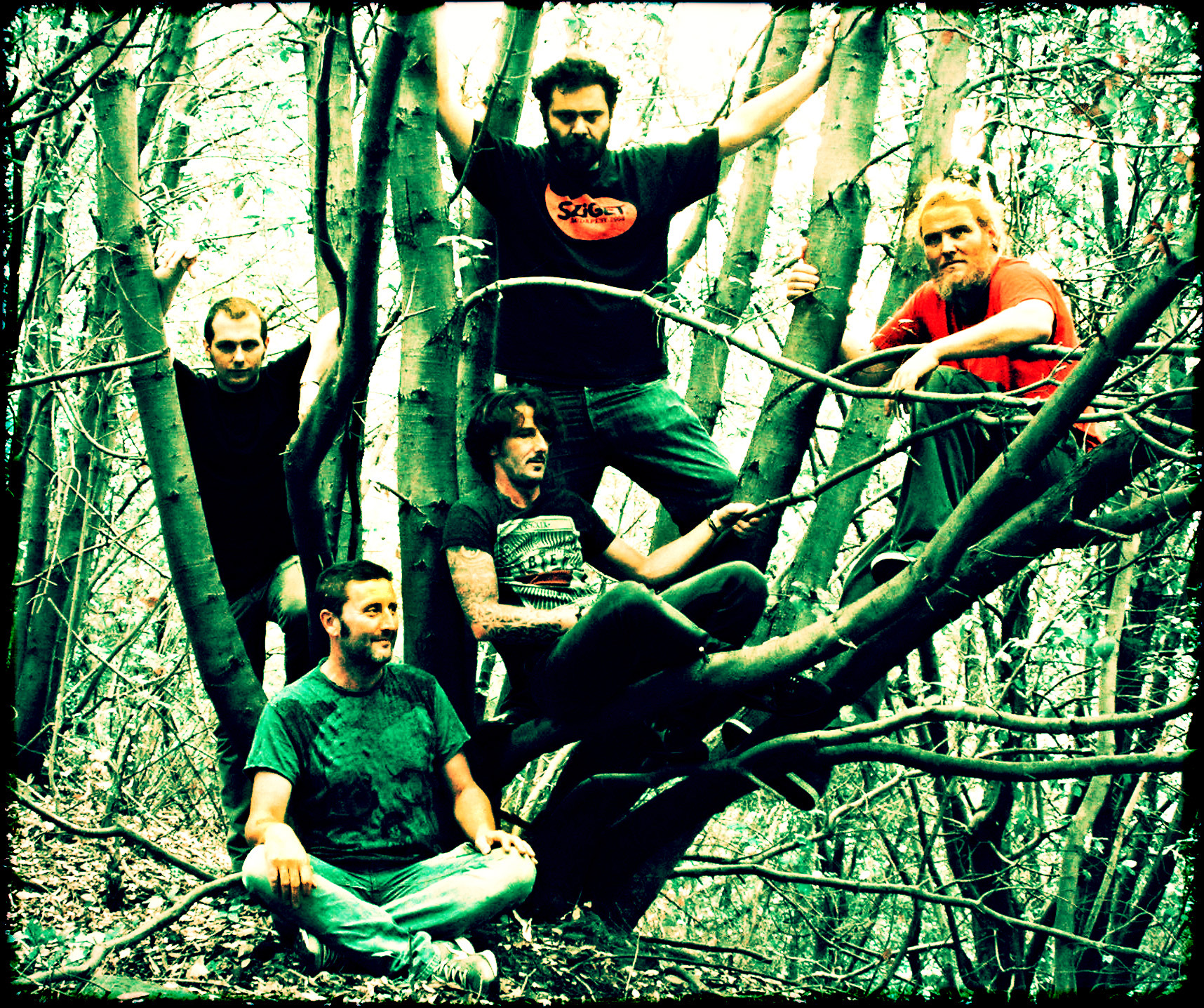 VAREGO = taken from an ancient word of the Ligurian territory (land in the North of Italy, where the band comes from, one of the most inspiring peninsula landscapes, with mountains close to the sea) whose meaning relates to the plant Euphorbia, typical of the region, with both therapeutic and poisonous effects. During Medieval times the word “avarregare” was used to describe the practice of poisoning rivers for catching fish. Born in 2009 with a sound briefly compared to various Post Metal genres, VAREGO released “TUMULTUM”, their debut album, in 2012, which received positive feedback across the board. The band released in 2013 their new work, a natural progression of their esoteric concept, working again with producer BILLY ANDERSON and featuring a very special guest, a legend of contemporary music, JARBOE (ex SWANS).