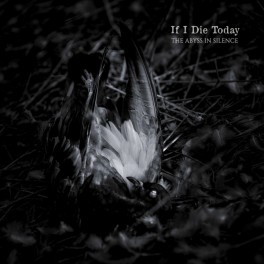 IF I DIE TODAY - The Abyss in Silence (CD)

If I Die Today was formed in 2007 in the North of Italy. The four-piece released three fulllength albums and two EPs to date, played countless shows in Europe and Russia alongside festival appearances at such as Groezrock, and gained high praise by both fans and critics for their high energy, intense live shows!