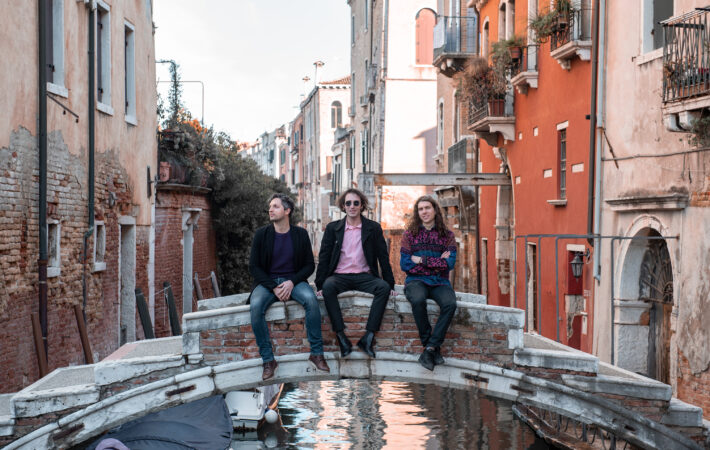 ‘Aktopasa’ (or ‘अक्टोपस’, if you prefer) means octopus in Nepalese. Nepal is a landlocked continental state where the highest mountains on Earth rise. Those who live in this country may not usually see octopuses, and probably, for these populations, the octopuses are not even a main topic in everyday conversations.

Aktopasa aims to represent something that is not trivial, but with a certain – irrational – logic: psychedelic frequencies coming from mount Everest, a British coast or a Caribbean island, from the Underground or the outer Space, from a time not precisely defined.

Give ear to their exciting first single AGARTHI with many more news to follow during the next weeks: