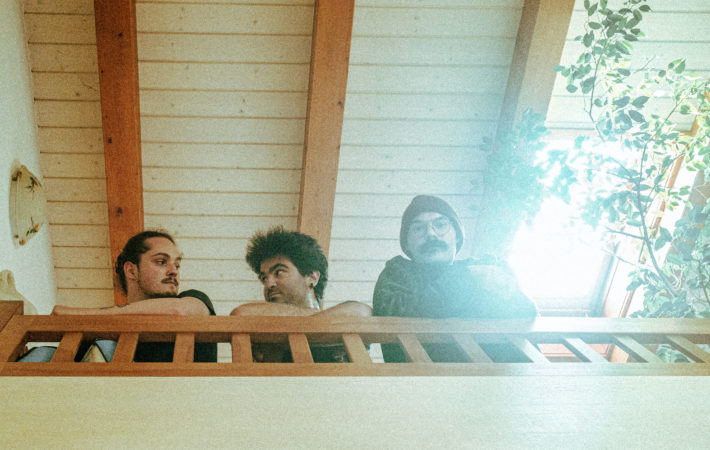 Following their latest, much acclaimed album Outside The Noise (2019, Argonauta Records), retro rock trio BBF has extended their deal with the Italian powerhouse label for the release of their upcoming, third output entitled I Will Be Found!

BBF were formed in 2016 by Pietro Brunetti, Claudio Banelli and Carlo Forgiarini, who all share a deep-rooted passion for the sound of the 60s, 70s, and everything that springs out of its creative sound and the world of rock and psychedelia. In support of Outside The Noise, which gained the band high prasie from both critics and fans alike, BBF was about to leave Italy for their first European tour but unfortunately, Covid19 forced them to postpone the shows. Instead, they channeled all of their time and creativity into releasing two instrumental EPs and delivering a fantastic successor and third full-length album, which will be out on April 22, 2022 via Argonauta Records!

Today BBF has shared a first album sneak peak. Says the band:
“Cosmic Surgery is our first single from “I Will Be Found”, it’s an extremely psychedelic song in which we took inspiration from the many influences within the band. The song starts from William Turner’s color theory and then flows into a journey through space and time where the protagonist gets out of his body and perceives what happens to him and his emotions from a different perspective. Seeing things from a different perspective and adapting to difficulties are recurring themes throughout the record. The video is a compilation of our last two years (2020/2021) between the pandemic, hard times and rebirth moments. It’s all cell phone footage taken by us or our friends or fans. We wanted to collect them to create a slide show of this very strange period.“

BBF’s new album is all about contrast. Noise and silence, electric and acoustic, screams and sighs. I Will Be Found features a constant alternation of all these elements. “After the last year between lockdowns quarantines, renunciations and abrupt awakenings, once we arrived in the studio we felt the need to transform our restlessness into a work that could really represent the evolution and influences of all three in the most sincere way possible“ , Pietro Brunetti reveals. “We spent 4 days playing, planning, listening, and trying to get a coherent sound out of these songs that could transport the listener to the same soundscapes in which we found ourselves while playing together.”

The pre-sale of I Will be Found will be available soon, with many more news and singles to follow! 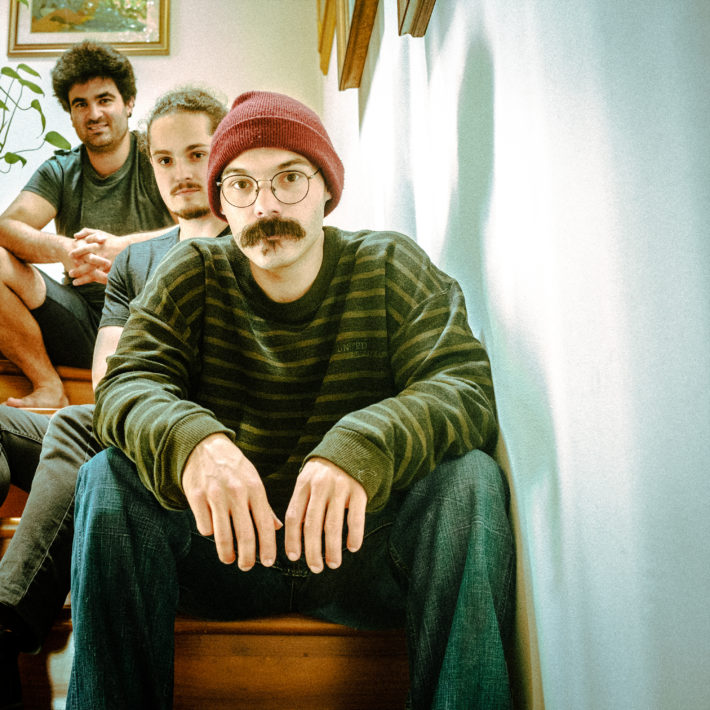