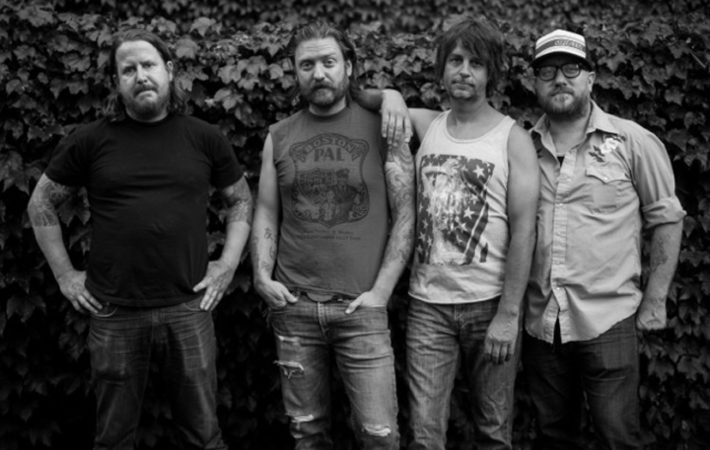 Hey Zeus were born with the single mission of bringing to life a rock and roll riot. With elements both classic and modern, gripping songs and just enough punk attitude to let you know when it’s time to screw off (now works), their stage presence and songwriting tap into something essential and primal about heavy rock and roll and leave tired crowds begging for more.

Across their debut single and split with White Dynomite, they’ve proven to be an utter powerhouse, and you should expect no less with the arrival of their debut full-length later this year.

“Over the past four years we have been blasting massive riffage & volume all up and down the Eastern U.S.” the band says “We are proud as hell to finally have our first release coming this fall through the fine folks at Argonauta Records!”