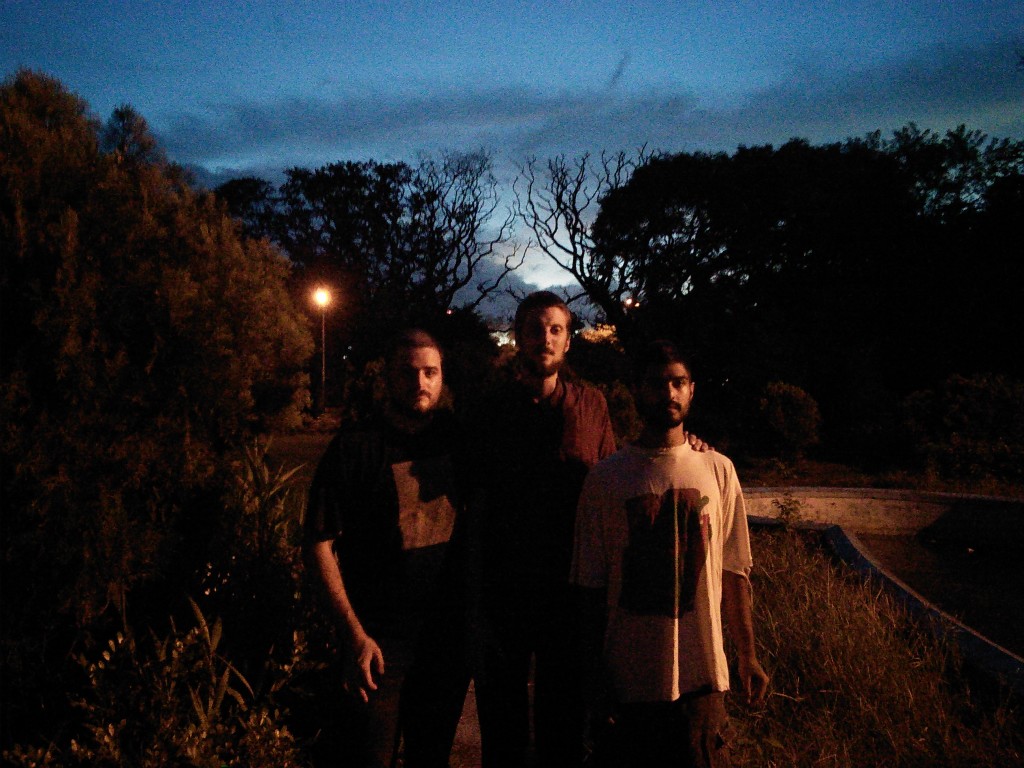 Providence based cosmonauts QUEEN ELEPHANTINE inked a deal with ARGONAUTA Records for a worldwide CD release of their fifth opus “kala” next fall.

With a fluid lineup and various experiments in approach over the course of their four albums, Queen Elephantine is a nebulous worship of heavy mood and time. The group formed in 2006 in Hong Kong but has always been a shapeshifter. At the end of 2007 it moved base to New York and is currently based in Providence.

As well introduced by The Obelisk.net, QUEEN ELEPHANTINE “continue to dwell far outside of genre confines and on a plane of their own making in psychedelic ritual, drone, doom, jazz”.

The Sleeping Shaman wrote of their last album: “This is how you intoxicate your audience… The perfect storm of instrumentation, musicians and sensibilities; the vision is singular, and the results are spectacular… A majestic, downtrodden, mystical form of drone doom unlike anything I have heard for a while.”

The fifth album “kala” will be released October 21st, 2016 and will see a partnership between different labels for each format:

Quartz, the first single from the album is available here: 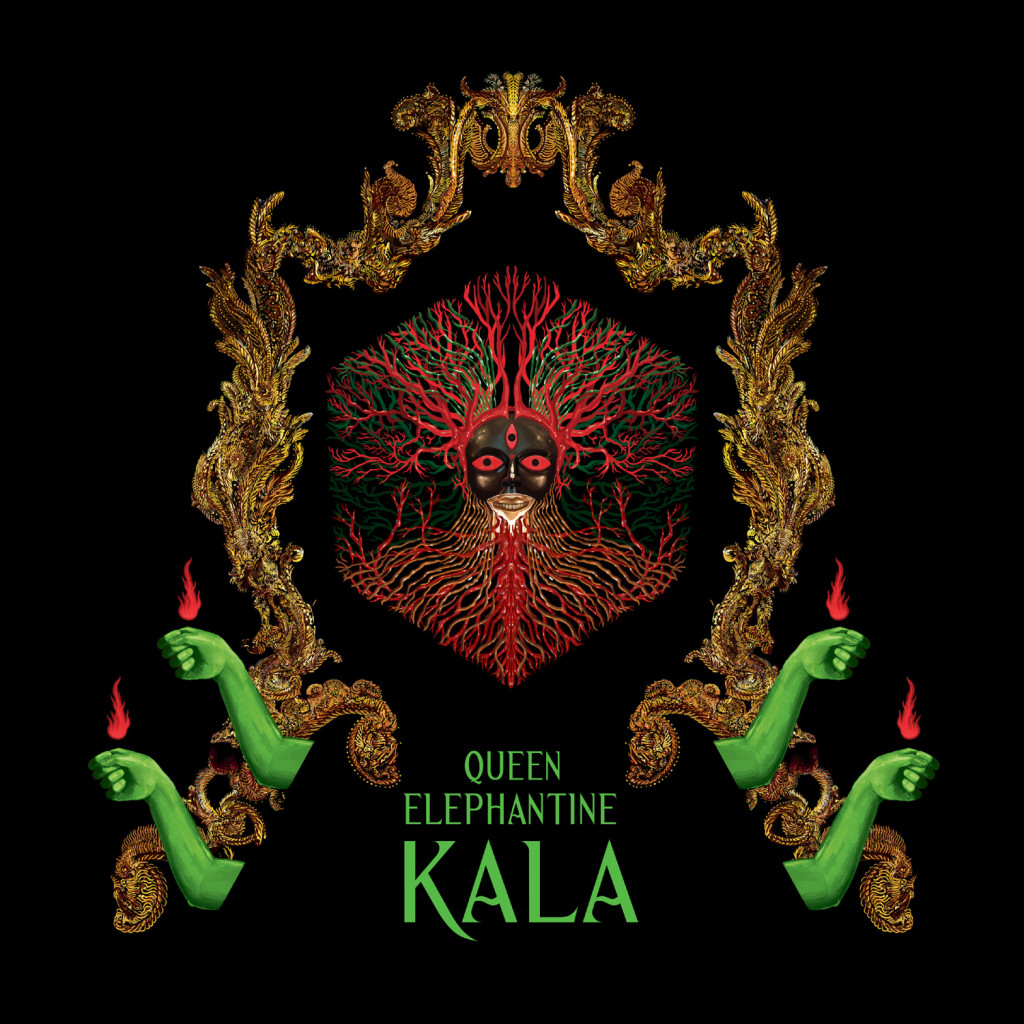 Recorded by I. Sims, Mixed by Indrayudh Shome.
Mastered by Billy Anderson. Art by Adrian Dexter.