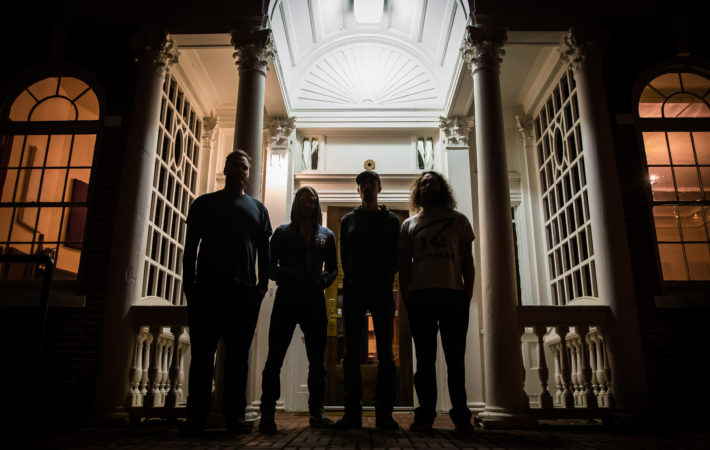 Hailing from Malmö, Sweden, SUMA has been spreading the plague of their sonic weight, doom-ridden hallucinatory noiserock, on the world for the past two decades. To celebrate their 20th band anniversary this year, the band has just announced to reissue their impressive back catalogue through Argonauta Records, starting this June with SUMA‘s longtime sold-out debut and the 2006- magnum opus, Let The Churches Burn!

With a strong DIY mind since their early days, SUMA has released most of their music through their own label, hit the roads through their own booking, but could not be without the help of the kindred spirits with labels and agencies along the way. The heavy four- piece released four highly acclaimed full- length records, several splits and two live cassettes to date. They toured extensively around Europe through the years, parts of the US and Russia, sharing stages with bands alike Entombed, Yob, Sunn O))), High on Fire, Electric Wizard, Bongzilla, Disfear, Big Business and Pallbearer to name just a few, and playing some of the renown festivals of their genre such as Roadburn, Desertfest Berlin and London.

To celebrate 20 years of SUMA, the Italian label and home to the band‘s latest release Argonauta Records will not only re-release the band’s back catalogue with many more highly collectable anniversary specials this year, but first off kicking off with the reissues of their self-titled, sold out debut album and the 2006- successor Let The Churches Burn, due out on June 25, 2021!

Says the band: “We’re very excited to have our first album available on CD again, it’s been out-of-print for ages… and it’s feels really great to have LET THE CHURCHES BURN get a another run in the ether for it’s 15th year anniversary release. Time flies!”

Their debut album was recorded in Malmö in 2003. It differs quite a bit from their following releases, as a heavy doom/blues/stoner album, and ever since its release the band added only two of the album tracks to their live set.

It came out as a double-vinyl album on their own label Speakerphone Recordings in November 2003 and was released on CD 2 years later. For the CD release the last song of the 2LP, Doin‘ Nothing was removed and replaced with a track recorded on tour in a Berlin hostel, aptly called (Still) Doin‘ Nothing. The anniversary jewel-case CD reissue will feature the original tracklist with the until now vinyl-only track, Doin’ Nothing and an alterated artwork. 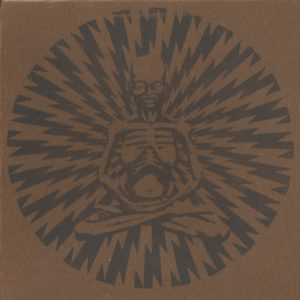 SUMA’s sophomore album, Let The Churches Burn, celebrates its 15th anniversay this year.
For this album they had renown producer/engine-ear Billy Anderson (Sleep, Mr. Bungle, Agalloch) flown over the pond for ten days of recording in the south swedish countryside in the summer of 2006. It was released on the first day of tour on November 2nd of the same year via their own label imprint.

Let The Churches Burn drew great reviews which ultimately put SUMA on the map and it is highly regarded by fans and peers. A second CD edition and a double-vinyl version was released in 2010, with the 2LP featuring different artwork than the CD, designed by Croatian tattoo artist Ivan Eror.
The anniversary jewel-case CD reissue will feature both the original CD artwork and the vinyl artwork. 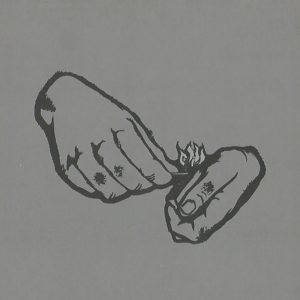 Watch out for many more anniversary news from SUMA to follow in the weeks ahead, and pre- order your album copy of their upcoming reisisues, the self-titled debut and Let The Churches Burn, right HERE!