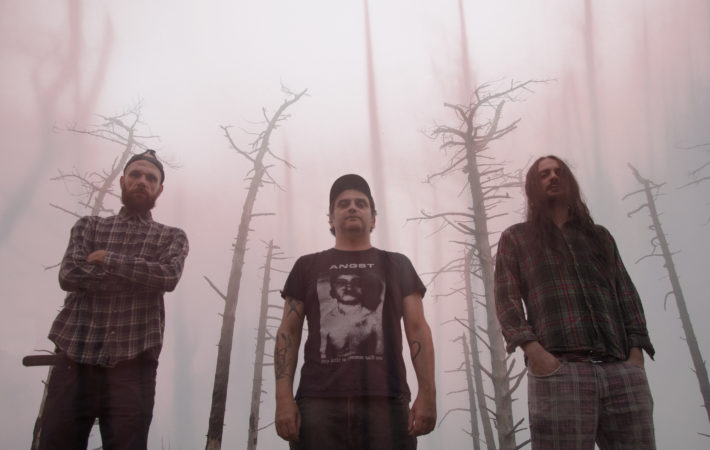 Following their much acclaimed, latest record Ordeal (2017, Argonauta Records) and inspired by both the classic yet current scene; from the pioneers of doom and kraut-rock to modern extreme, sludge and post-metal bands, SATOR continues to merge an enthralling blend of all that is heavy, while doubling down their songwriting talent and colossal sound to a new level on Cleansing Ritual. Slower, heavier, and even more psychedelic, SATOR’s upcoming four track and forty minute long player proves to become one of the heavy doom and sludge metal highlights in 2022 – recommended for fans of acts such as EYEHATEGOD, NEUROSIS and alike – and ultimately sees the band stepping out as one of Italy’s best kept underground secrets!

While The Sleeping Shaman just exclusively premiered their brand new video for “Ancient Disease”, you can now watch the clip streaming here:

“With its heavy riffs and smoke-corroded vocals, Ancient Disease sets straight the mood of the album. The lyrics deal with death: the fear of mankind for the inevitable end, the strive for answers that don’t exist,” SATOR guitarist Mauro explains.

“Cleansing Ritual” is our heaviest, most psychedelic album: a ritual of slow riffs and angst-ridden screams drenched in feedback and distortions,“ he adds. “We cleanse ourselves from the Evil of this World to become as pure as children…“The Children of Doom…Doom’s children.”

Cleansing Ritual will celebrate its digital release on April 22nd through Argonauta Records while physical formats are about to follow soon. Visit the Argonauta Records shop at THIS LOCATION and for more info! 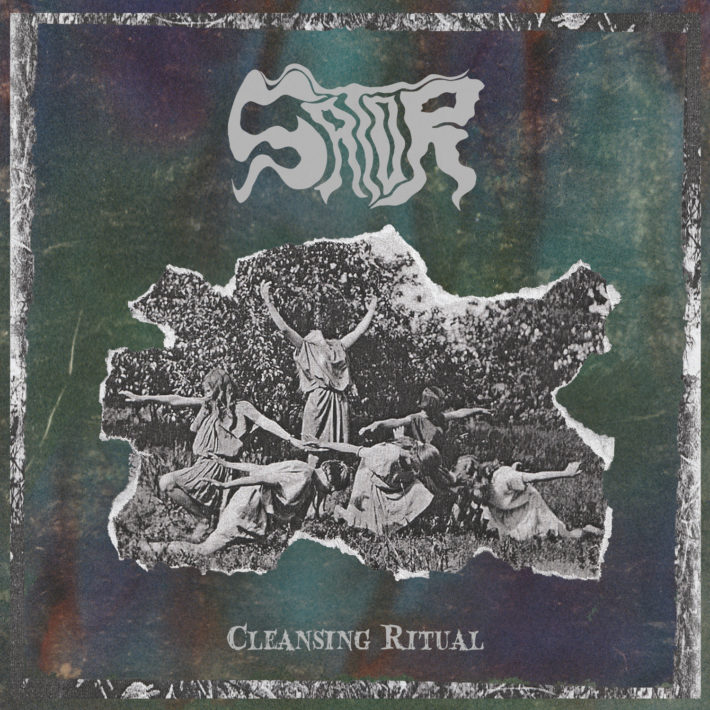