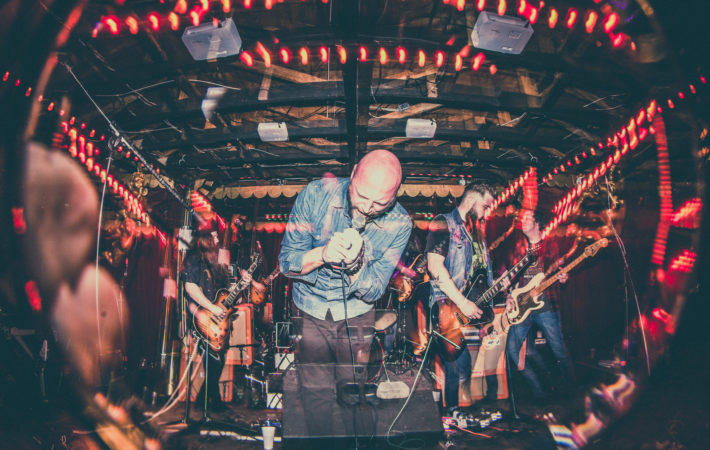 Recorded at the legendary Bell Labs studios, engineered and mixed by Trent Bell of Chainsaw Kittens fame, in Norman, OK, the band just recently not only revealed the cover art but also a first track taken from their upcoming Head Pains! Listen to the psychedelic Shapeshifter here:

“Rainbows Are Free are excited to join forces with Argonauta Records for the release of our upcoming third record, Head Pains.“ The band comments. “Gero has curated an impressive roster of some of the heaviest underground stoner, doom,and sludge bands in the world, and we are happy to count ourselves among them. While we were deep in the throes of the dubious task of finding anewlabel to put out this record, we were constantly being referred to Argonauta every step of the way. It is no accident that we landed at Argonauta’s doorstep, and thankfully, they let us inside.“ 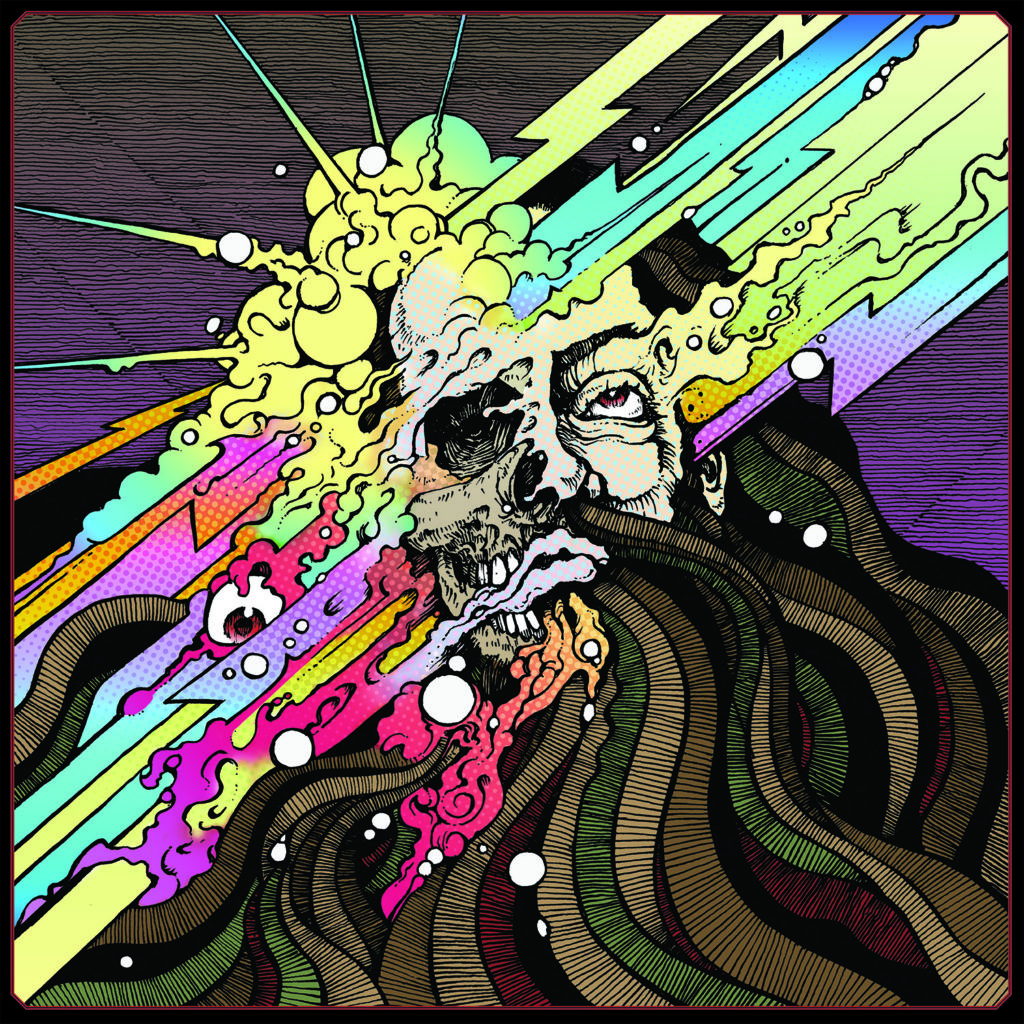 Rainbows Are Free‘s sonic locus appears on the rock n’ roll family tree at the point where proto-metal and heavy psychedelia shared a common apocryphal ancestor before branching off into their own distinct lineages. RAF formed in late 2007 as the conglomerate of several long-time heavy rock bands from Norman, OK. In February 2008, RAF self-released their eponymous demo EP, followed by the critically accalimed full length album Believers In Medicine two years later with Guestroom Records Records. The band’s sophomore album, Waves Ahead of the Ocean, saw RAF taking on a new level with shows all over the States with acts such as High on Fire, Dead Meadow, St. Vitus, The Sword, Big Business, Pallbearer, Kylesa and many more. Often appearing in costumed stage dress, the band fronted by the soaring and snarling nigh 7-foot cyclone of weirdness that is Brandon Kistler, continues to shock and amaze fans by introducing an element of good-humored theatrics to accompany their live sonic assault. This is achieved in no small part due to the guitar prowess and songwriting of Richie Tarver, joined by the ambient soundscapes of Joey Powell on rhythm guitar, the thunderous low end of Jason Smith on bass, and Bobby Onspaugh on drums. Rainbows Are Free continue to bring their unique brand of psychedelic heaviness on tour as they support the release of Head Pains due out Fall 2019.

Head Pains is set to be released in CD and Digital formats on November 29th via Argonauta Records, with vinyl support from Tulsa-based Horton Records. Watch out for many more album updates and tunes to be revealed in the days ahead!