VAREGO – Blindness of the Sun

VAREGO – Blindness of the Sun

– Produced by Billy Anderson (SLEEP, EYEHATEGOD) at Everything HZ Studios (Portland, USA).
– Special guest: JARBOE (ex Swans) on the song “Of Drowning Stars”.
– Featuring, on trumpets, the free-jazz artist Giovanni Sansone on the song “The Flight of the I”, known for his partnerships with well known acts on the Italian music scene such as CASINO ROYALE and LA CRUS.
– Cover artwork by the renowned artist Marco Castagnetto (ZenPunkArt.com).
– Originally out in September 2013 and immediately sold out by the band, this is the deluxe reissue in limited edition 300 copies, in similar 7” jacket, entirely handmade packaging.

Tracklisting:
1. Hesperian
2. Secrets Untold
3. The Flight of the I
4. Of Drowning Stars 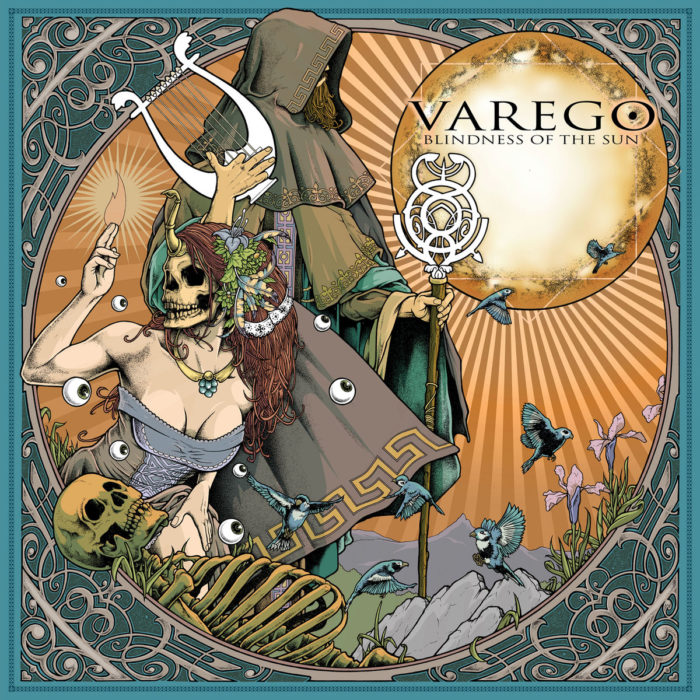