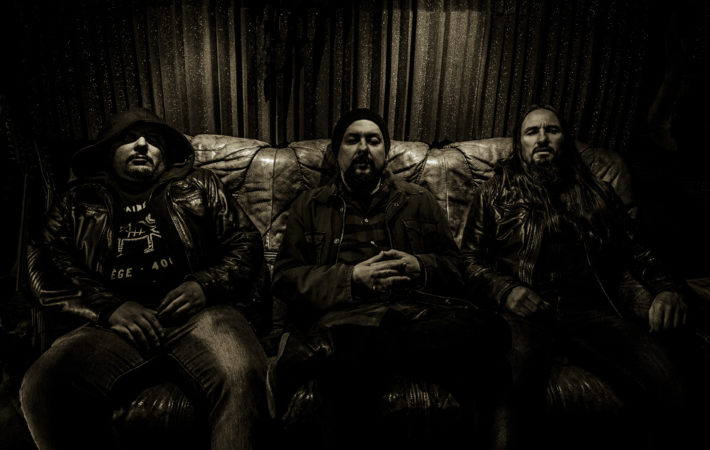 Parisian trio Demande à la Poussière are set to make their self-titled debut early this Fall. Formed by members of THE GREAT OLD ONES, WURM and OMRADE, among others, the band release today their highly anticipated first single, which will be the opening track of their forthcoming album.

With a solid and eclectic attitude granted by the band’s members background, Demande à la Poussière are authors of an impressive hypnotic yet aggressive sound which move from Blackened Post Metal to Sludge Doom, with an apocalyptic vibe of ambient bleakness.

The Song “L’Univers” is premiered today by THE OBELISK. 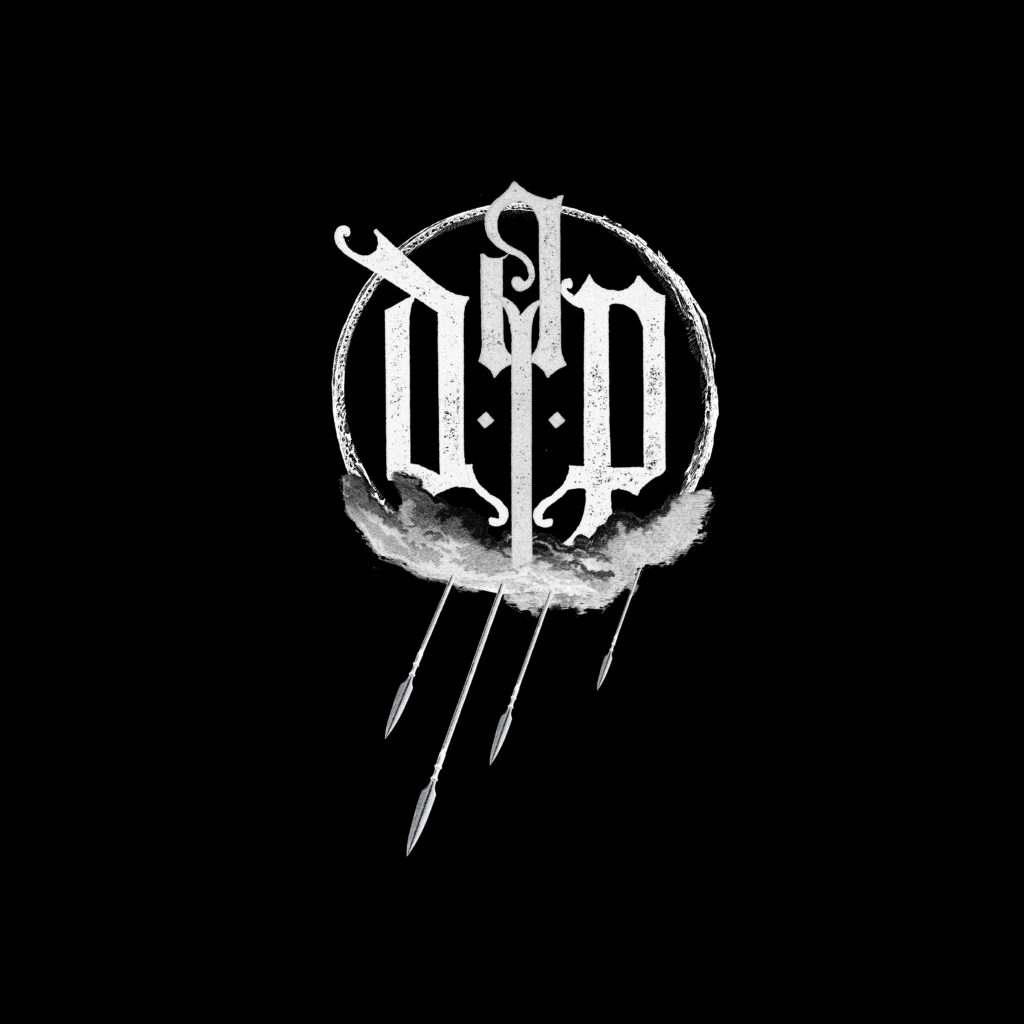