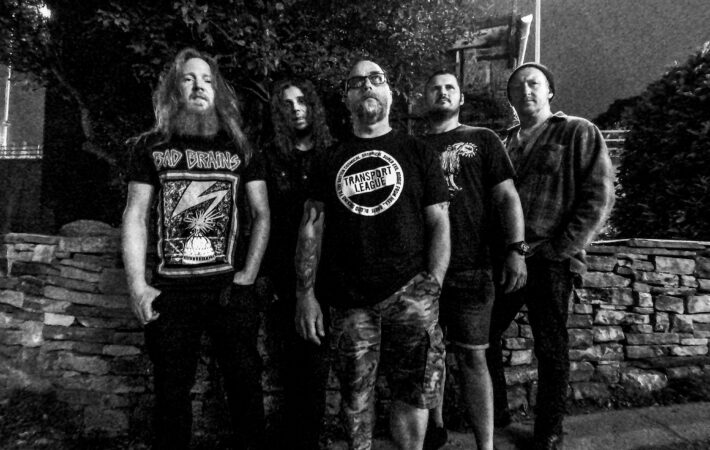 Formed between lockdowns in 2020, Wolves In Winter have worked tirelessly to forge a crushing fusion of traditional and contemporary doom metal. The band is comprised of seasoned veterans from the UK heavy music underground, including former and present members of Solstice, Lazarus Blackstar, Monolith Cult, Slammer and more, effortlessly building on a wealth of experience and carving a fully realised sound and vision.

Wolves In Winter have written and recorded their debut album with Chris Fielding (CONAN) at Foel Studios. Working with Fielding has allowed them to capture enormous tones and crushing riffs. The quintet seamlessly honour doom metal traditionalists such as Cathedral and Candlemass, yet go toe to toe with contemporary favourites including Pallbearer and Windhand.

Wolves In Winter land on both sides of the coin, building dynamic, weighty and nuanced lengthy tracks that are as heavy sonically as they are emotionally. With riffs and chord progressions that are contemplative and melancholic, a subtle yet driving rhythm section, and a powerhouse lead vocal performance which brims with emotive and passionate gravelly harmonies akin to Alice In Chains, Wolves In Winter have already crafted a versatile, engrossing and powerful sound.

Give ear to the DIGITAL ONLY appetizer released previously during 2022 as a gift for the fans that the band, to give a glimpse of the outstanding mood of the album: 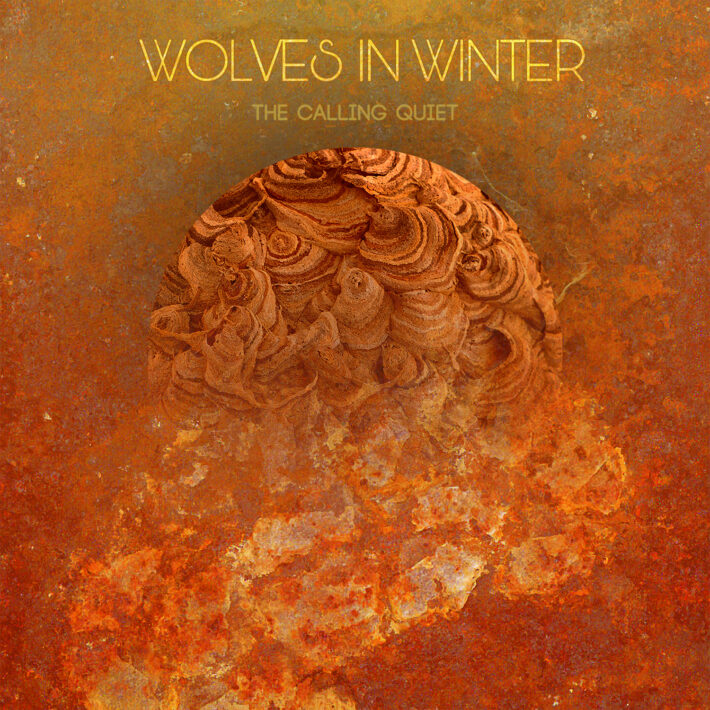