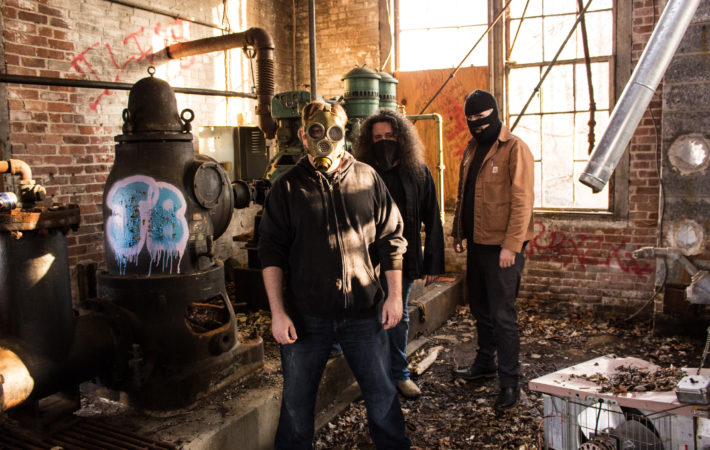 Providence, Rhode Island-based experimental/doom metal outfit TOVARISH presents their harrowing new album, If The War Comes Tomorrow, as the band marks its tenth year in existence. Now confirmed for a release through Argonauta Records on July 5th 2019, the tracklisting, cover art, a brief trailer, and additional details on the album have been posted.

With If The War Comes Tomorrow, TOVARISH caps a ten-year legacy by releasing their most engrossing, unsettling, and nihilistic work to date. This album focuses the band’s established aesthetic and political themes on urgent, contemporary terrain. Comrades Dimitri Myshkin (vocals), Roman Volkov (guitars), and Ivan Reyskalnikov (electronics) labored to produce an album that is as rewarding to long-terms fans as it is inviting to newcomers.

If The War Comes Tomorrow was recorded and mixed by Ivan at The Great Swamp, mastered by Bill Henderson at Azimuth Mastering, and completed with artwork and layout by Stephen Wilson. Jamie Myers (Sabbath Assembly) supplies guest vocals to the tracks “In The Language Of Firepower” and “The Year Without Summer.”

With 48 minutes of cinematic devastation, with elements of doom metal, dark ambient, and more culminating into the bleakest sounds for the end-of-days, fans of Khanate, Gnaw Their Tongues, Locrian, Nadja, Sutekh Hexen, and other harsh and visionary experimenters must explore If The War Comes Tomorrow.

See a brief trailer for TOVARISH’s If The War Comes Tomorrow now here:

Argonauta Records will release If The War Comes Tomorrow on CD and digital platforms on July 5th. Watch for preorders, audio premieres, and more on the record to be issued in the days ahead. 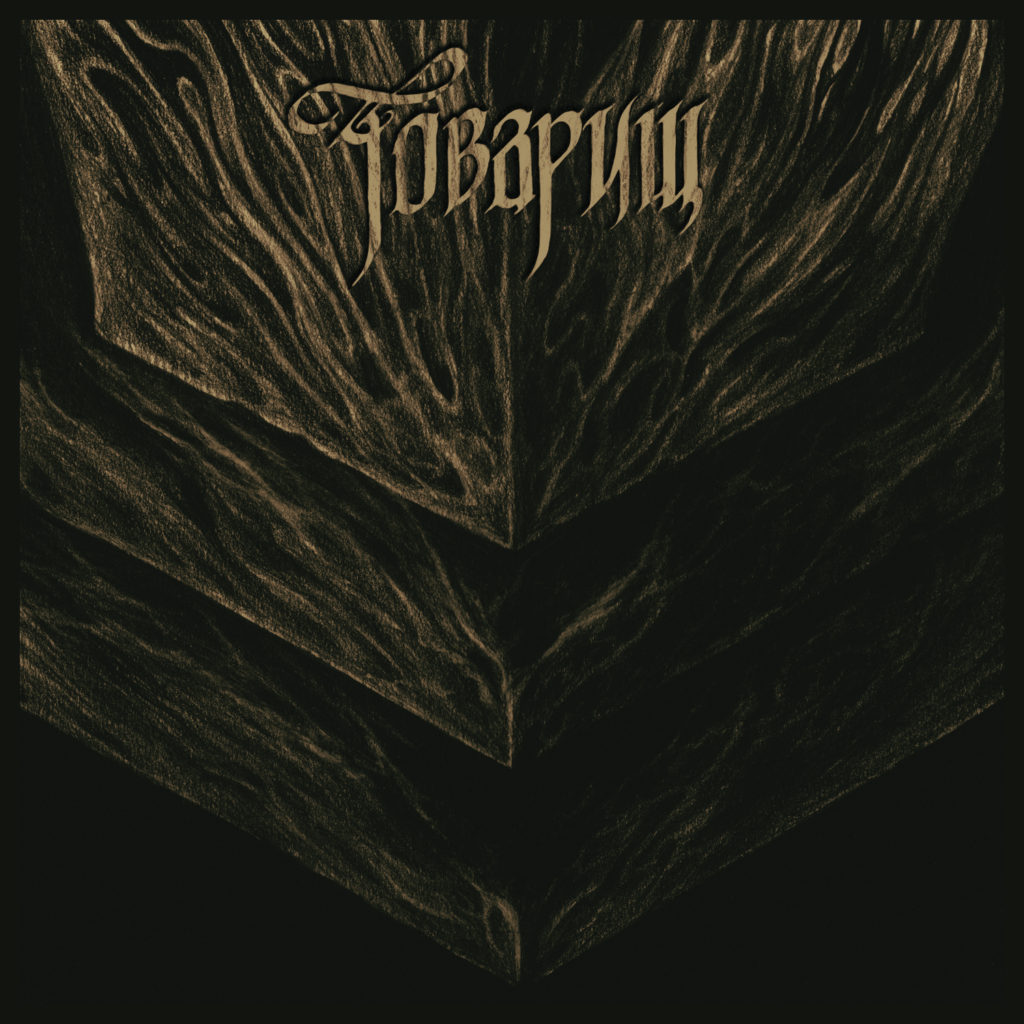 Musically, If The War Comes Tomorrow presents TOVARISH’s greatest departure from their metal roots. Following the industrial-tinged This Terrible Burden (2015), the band began remixing for goth/industrial artists including Out Out, Seeming, and Snowbeasts. If The War Comes Tomorrow evidences the resulting cross-pollinations whereby TOVARISH’s typical mix of the martial and the chaotic now includes more brooding and ethereal elements. Nowhere is this more evident than on the two tracks featuring guest vocals from Jamie Myers (Sabbath Assembly), “In the Language of Firepower” and “The Year Without Summer.”

Throughout this new album, familiar components of found sound and field recordings are enhanced by techniques used for film and television production. The result is that each track is as much a scene as it is a song, presenting musical components in concert with cinematic diegeses. Rather than leaping through the speakers to assault listeners, this album draws them into compelling ambient compositions, situating them as subjects within a space containing them as well as the music.

In the decade-plus since TOVARISH was conceived, the context for their work changed considerably. Compared to similar-sounding artists of the decade passed, the band’s original conceit of swapping themes of Communism for Satanism was, admittedly, a peculiar, intercene polemic. Not Good vs. Evil, but People vs. Capital. Not Do-What-Thou-Wilt but Seize-the-Means-of-Production. Not religious, medieval fairy tales, but real, modern, political horrors. Today, history has caught up with us.

There was no way to anticipate the current relevancy of TOVARISH, nevertheless the present decay of global empires squares perfectly with a critical frame. If The War Comes Tomorrow is about presence and anticipation in an age of epochal transformations. Like Paul Klee’s Angelus Novus — as famously read by Walter Benjamin— “we offer a new lens through which to understand a humanity that proves itself by destruction.”