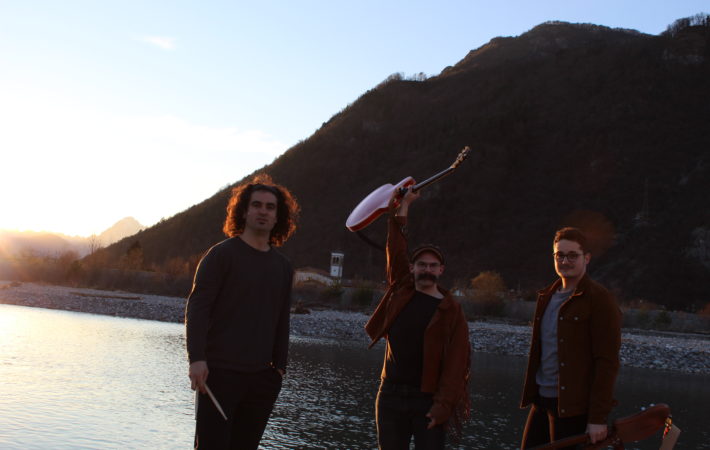 Straight out of the Alps of Northern Italy, stoner, psychedelic and acid funk power trio BBF has announced the worldwide signing with Argonauta Records, who will release the band’s second studio album during 2019!

BBF were formed in 2016 from a collaboration between the minds of Pietro Brunetti, Claudio Banelli and Carlo Forgiarini, who all share a deep-rooted passion for the sound of the 60s, 70s and everything that springs out of its creative sound and the world of rock. After the release of BBF’s first studio LP Beside Everything We Need 70s, the band went through a period of great introspection, which helped them to become much more aware of their possibilities as musicians; new songs came to life, with a new and much more sophisticated and mature sound. In November 2018, the trio barricated themselves in the studio to record their second album Outside the Noise, a psychedelic conceptual LP that wishes to help bodies and minds develop a greater sense of awareness and connection. This album will be part of Argonauta Records’ 2019 eclectic catalogue.

“We are thrilled about having signed with Argonauta Records.“ the band comments. “We hope that our album may have a great impact on our audiences, and that it may help us to carry out our message in a powerful way.”

Watch out for many more news, details and album tunes to follow in the days ahead!