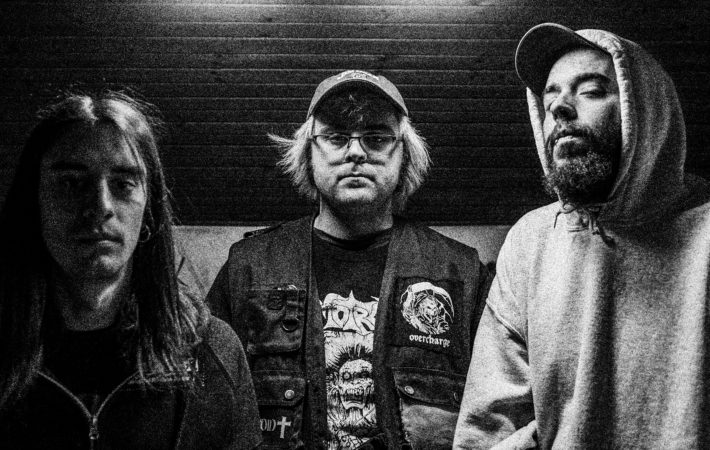 Born in Varese, Italy, in 2017, Sludge ‘n Doom Noise rockers STONED MONKEY have signed a worldwide record deal with Argonauta Records! Mesmerizing atmospheres, high pitched amplifiers, heavy soundwalls and a strong scent of the weed distinguish the experience on a STONED MONKEY trip: An unmistakable Sludge timbre mixed with the rhythmic-sonorous intensity by influences such as Doom and noisy Stoner Rock.

Says Argoanuta Records owner Gero Lucisano: “Once I’ve heard the very first notes of these guys, I’ve been totally levelled by their massive approach. Back in the days I received some rough mixes and I have been surprised how an instrumental band can generate a so huge wall of sound. I heard echoes of Bongripper and Sleep, though in a more dynamic way yet a lot hypnotic and abrasive”.

While the band is currently working on their upcoming debut, followed by an extensive touring schedule, STONED MONKEY are excited to have signed with Argonauta:

“As fans of the genre, we are proud to sign with such an important label in the sludge/doom scene and we are glad to release out debut with them soon. This record will be the fruits of a lot of hard work, commitment and dedication, and let’s not forget about the neurons we burnt on every single track. We are ready to share our concept of music with the whole world soon!“