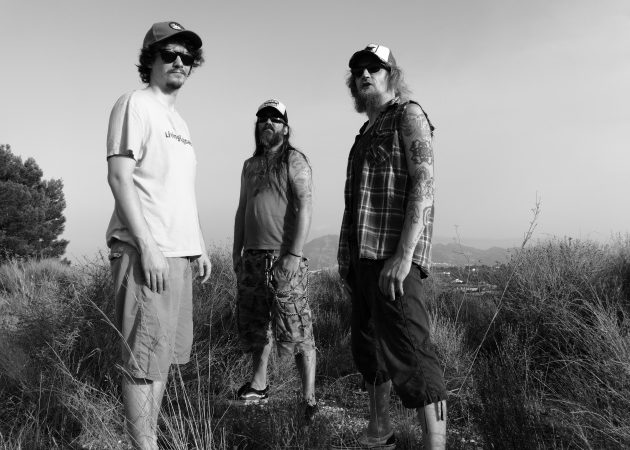 BLUES WEISER unleashes a vibrant blend of Fu Manchu / Nebula fuzzy blues jams, 70’s Jimi Hendrix- infused Wah-Wah solos, thunderous 90’s rock riffs and big grooves. Sometimes crystal clear and laid-back, exploding in a face melting distortion, BLUES WEISER do know how to shake grounds with a sound it’s impossible not to have a good time. Today, the trio shared a new song taken from Obey The Booze, which will be available to pre-order via the Argonauta Records store soon. Watch the trippy music video for Impact Of Aviation HERE:

Says vocalist & guitarist Jozz: “We are thrilled to finally share our first album details with you today, about our upcoming album Obey The Booze! It’s been a wild ride since we started recording it, while trying to settle on making a Fuzzy/Bluesy/Psychedelic- and Fun but at times yet dark but honest record. I think we succeeded.

This first track we like you to check out today, ‘Impact Of Aviation’, is about the feeling to lift off; that feeling when gravity lets you go. Getting so high you’re afraid that eventually, you have to come down and nothing will ever be the same again.” 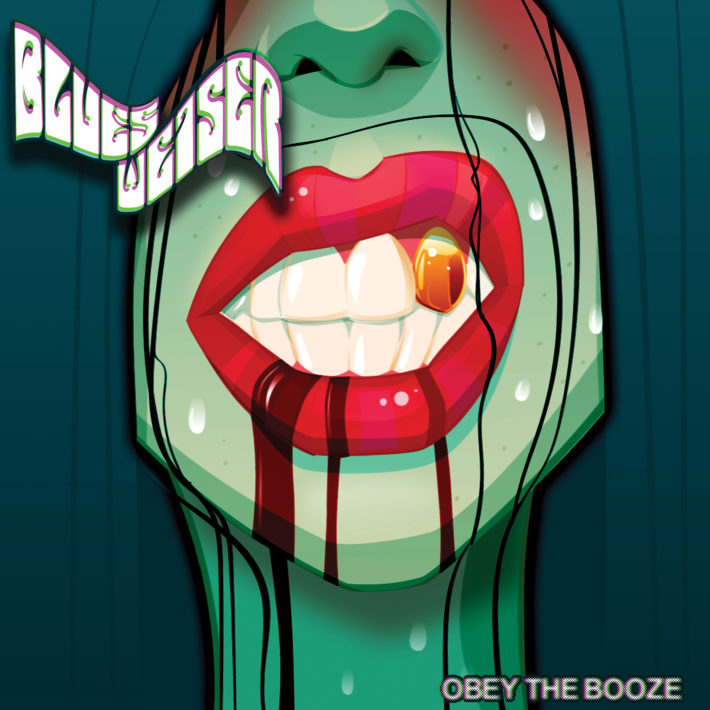