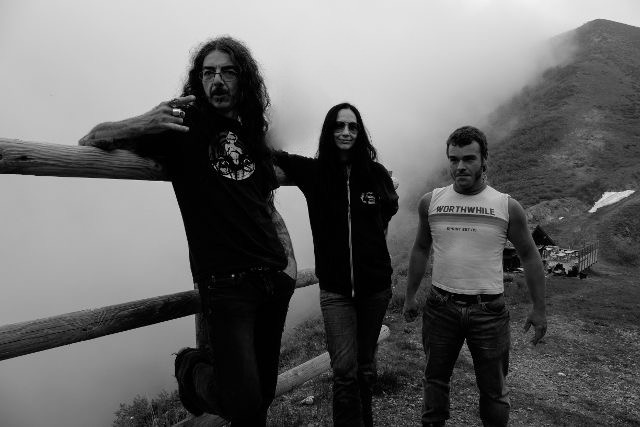 Italy- based heavy rockers SONIC WOLVES have announced the release of a very special tribute EP, entitled “It’s All A Game To Me”. Featuring two tracks dedicated to Motörhead icon Lemmy and Metallica’s Cliff Burton, this strictly limited Vinyl edition will be coming out on December 25, 2021 through Argonauta Records.

“We are proud to present you “It’s All A Game To Me”! Thanks to Argonauta Records for releasing it, this 12” EP features two songs written in tribute of two of our favorite musicians ever to exist; Lemmy and Cliff Burton.” The band comments. “Motorhead and Metallica (the Cliff era) are two of our favorite bands of all time and we felt that composing these songs serve to keep their memory alive in our own way. Both tracks showcase the great appreciation we have for them and the many years of inspiration they brought to our music and lives.”

Find out more about SONIC WOLVES‘s upcoming tribute EP, and check out a teaser here:

SONIC WOLVES is an Italian heavy rock’n’roll band, formed by drummer Vita (formerly of Ufomammut and currently in Rogue State), bassist and singer Kayt Vigil (currently in Rogue State, formerly Pentagram, …Of The Horizon, Syzslak, The Hounds of Hasselvander & many more) and guitarist Alessandro Camu (Kurt RussHell). With their brutally raw, dark and dirty sound – highly inspired by 70’s hard rock, proto metal, psychedelic rock and power blues  –  SONIC WOLVES take hard rock to a nastier and louder level, and one that is hard not to be moved by. Following several European tours, including festival appearances at Desertfest Antwerp, Headz Up and Tube Cult Fest to name just a few, two 7” singles and two full length albums to date, the trio is currently gearing up for their special Vinyl edition “It’s All A Game To Me”, which is slated for a Xmas release on December 25, 2021 through Argonauta Records. To pre-order your LP copy of this exciting tribute, coming with two rad cover artworks for each Vinyl side designed by Diogo Soares of Soares Art, head over to the Argonauta store at THIS LOCATION! 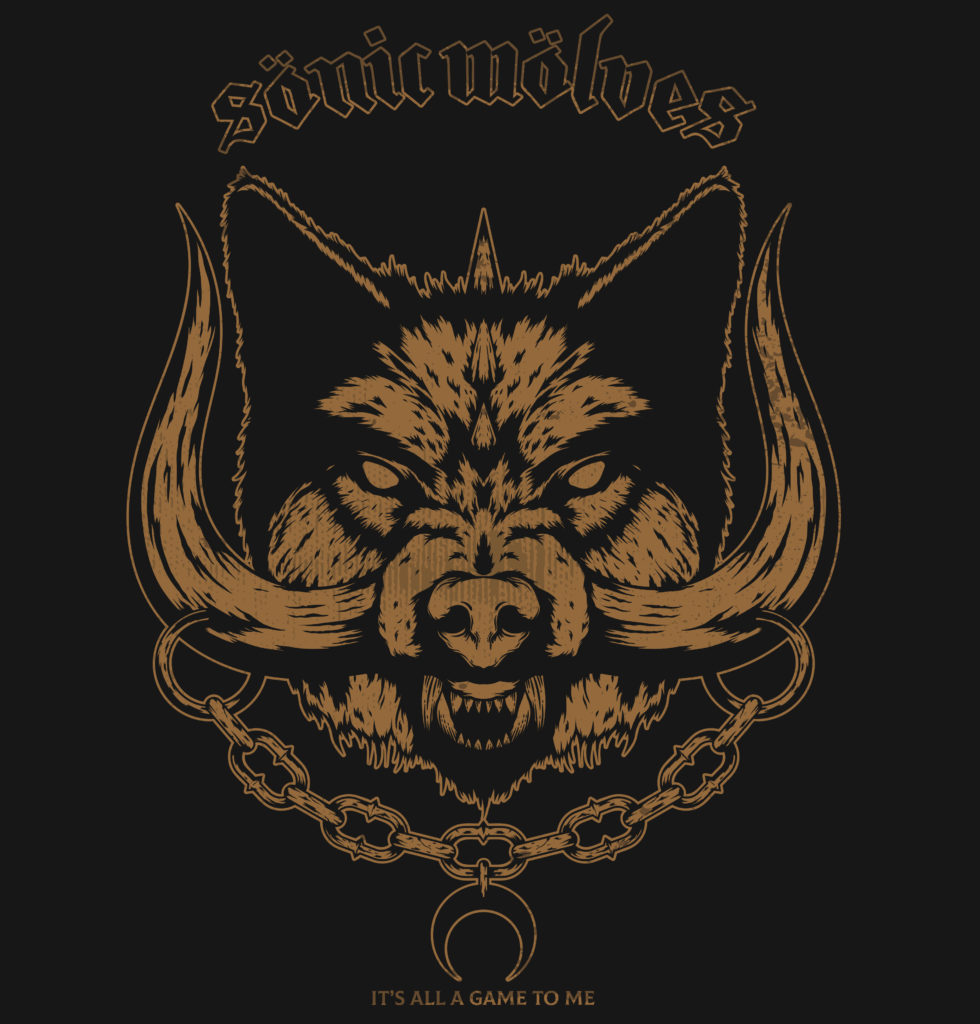 Thee Ace Of Spades – Side Cliff