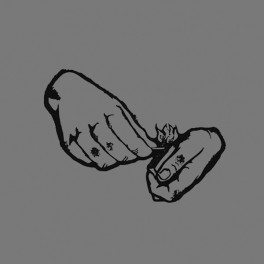 Let The Churches Burn drew great reviews which ultimately put SUMA on the map and it is highly regarded by fans and peers. A second CD edition and a double-vinyl version was released in 2010, with the 2LP featuring different artwork than the CD. The anniversary jewel-case CD reissue features both the original CD artwork and the vinyl artwork.