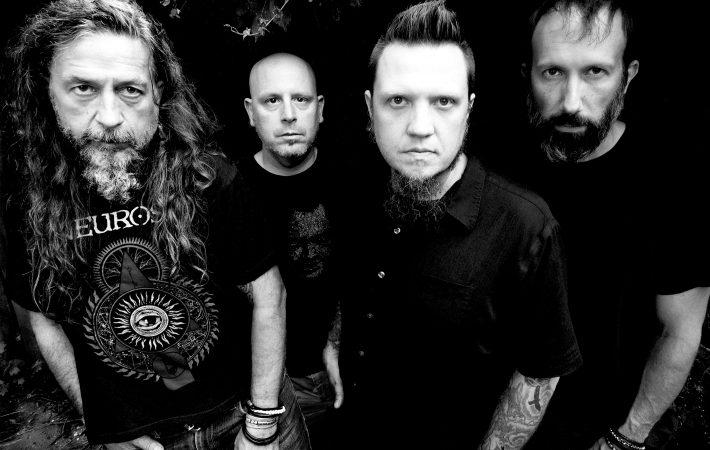 Kingston, New York, dark ‘n doom heavy rockers Shadow Witch, have finally revealed the first details about their upcoming, third full length titled Under The Shadow Of A Witch! Set for a release in early 2020, today the music veterans collective has shared the album artwork, created by Shadow Witch‘ voice and primary lyricist Earl Lundy, as well as a first single to the track Wolf Among The Sheep.

Says the band:“We’re very excited about this release, and the new partnership with Argonauta Records. The record takes SHADOW WITCH places we haven’t ventured before, both sonically and emotionally. There’s a lot of vulnerability in the lyrics and the vocal performance, and the band worked hard to match that. We’re very proud of the results.

This first taste of the album, “WOLF AMONG THE SHEEP”, stands alone in that it’s the only song with possible political overtones. Production-wise though, it very much flows with the rest of the material. We’re really psyched for y’all to hear what we’ve been up to.”

Listen to the appetizer, Wolf Among The Sheep, that makes hunger for more: 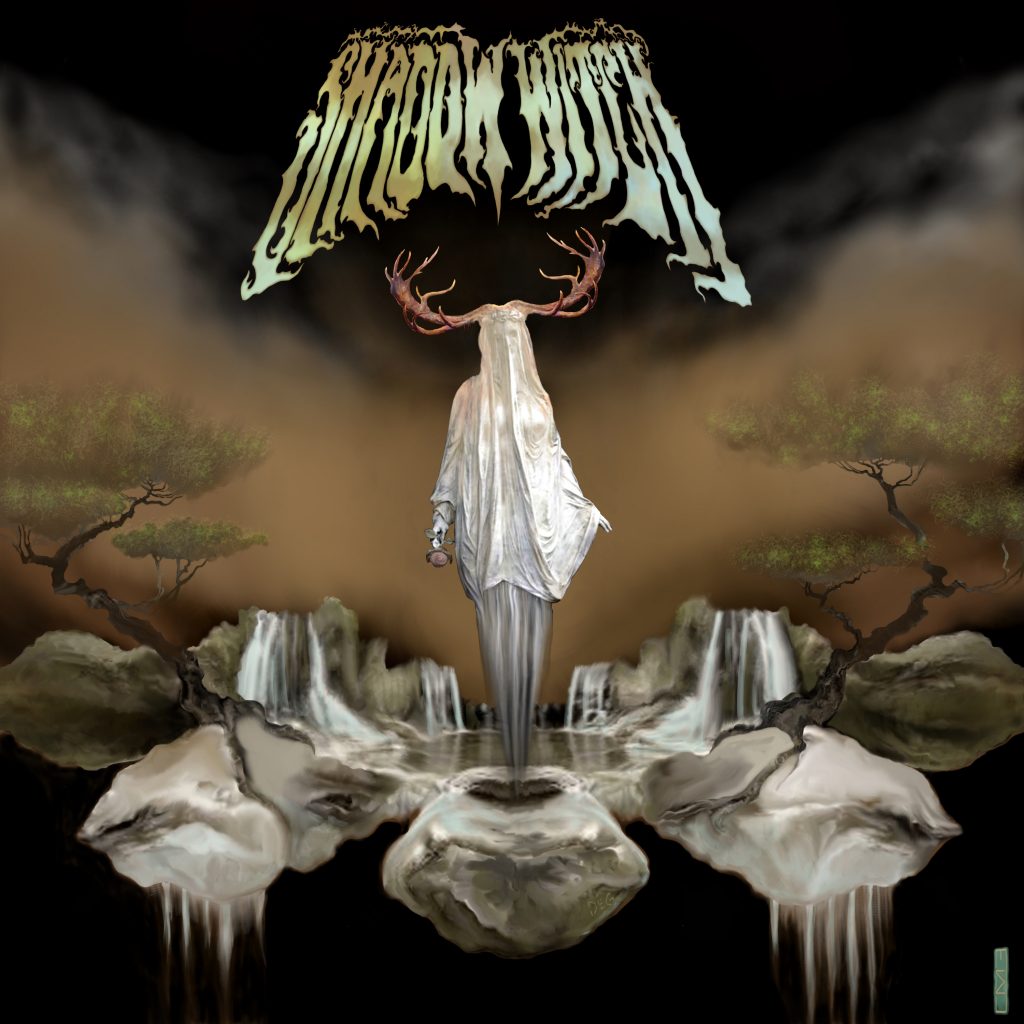 In 2015 the four-piece started to share a passion to create powerfully original music.
A year later, Shadow Witch released their debut album Sun Killer, to excellent reviews from the international heavy music community. The album is a diverse assemblage of songs pulling in doom, thrash, psychedelic and stoner metal, and they back it up with intense, explosive live shows to annihilate any listener hesitation.
While member resumes may have eased their footing inside the door of many venues, their future is unquestionably solid. Their second full-length album, Disciples Of The Crow, followed in 2017 and gained the band high praise from both fans and critics alike.

Shadow Witch draw their musical influences from various directions, but their goals are simple: harness decades of experience into a cohesive, monstrous sound. While the velocity by which those goals were met is no surprise, the band has signed with powerhouse label Argonauta Records. Early 2020 will see them return with their new release, Under the Shadow of a Witch, filled with the band’s special mood, atmosphere, killer riffs and vocals. The songs are all that’s needed to raise you above the light, surround you in darkness, and bind your ears, hearts and mind as one.