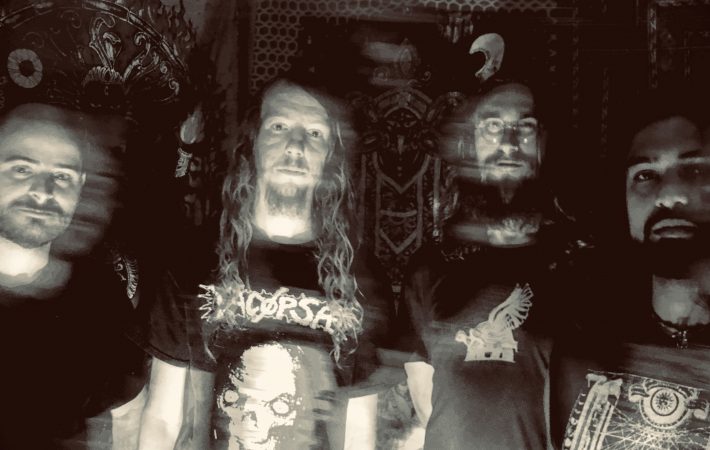 The avant-garde ‘post-apocalyptic’ rock unit Queen Elephantine have revealed the first details about their forthcoming, sixth studio album, titled Gorgon. Set for a release on November 8th via Argonauta Records, Gorgon’s dissonant riffs will pull you down a river of unearthly atmospheres, guided by the incantations of sardonic fakirs, unravelling their final sermon before the cosmos combusts. High recommended for fans of acts alike Swans, OM, Circle or Earth, this is a trip through hypnotic molasses grooves – drawn from psychedelia, doom, drone, noise rock as well as free jazz and sacred music from around the world. Formed in 2006 in Hong Kong and currently based in Philadelphia, USA, Queen Elephantine is a nebulous worship of heavy mood and time, who already left their big stamp in the current heavy and psych rock scene. Queen Elephantine have released five albums to date as well as splits with Elder or Sons of Otis.

Today the experimental music collective has shared the cover artwork, tracklist and a first track taken from Gorgon with us. Listen to Mars right here: 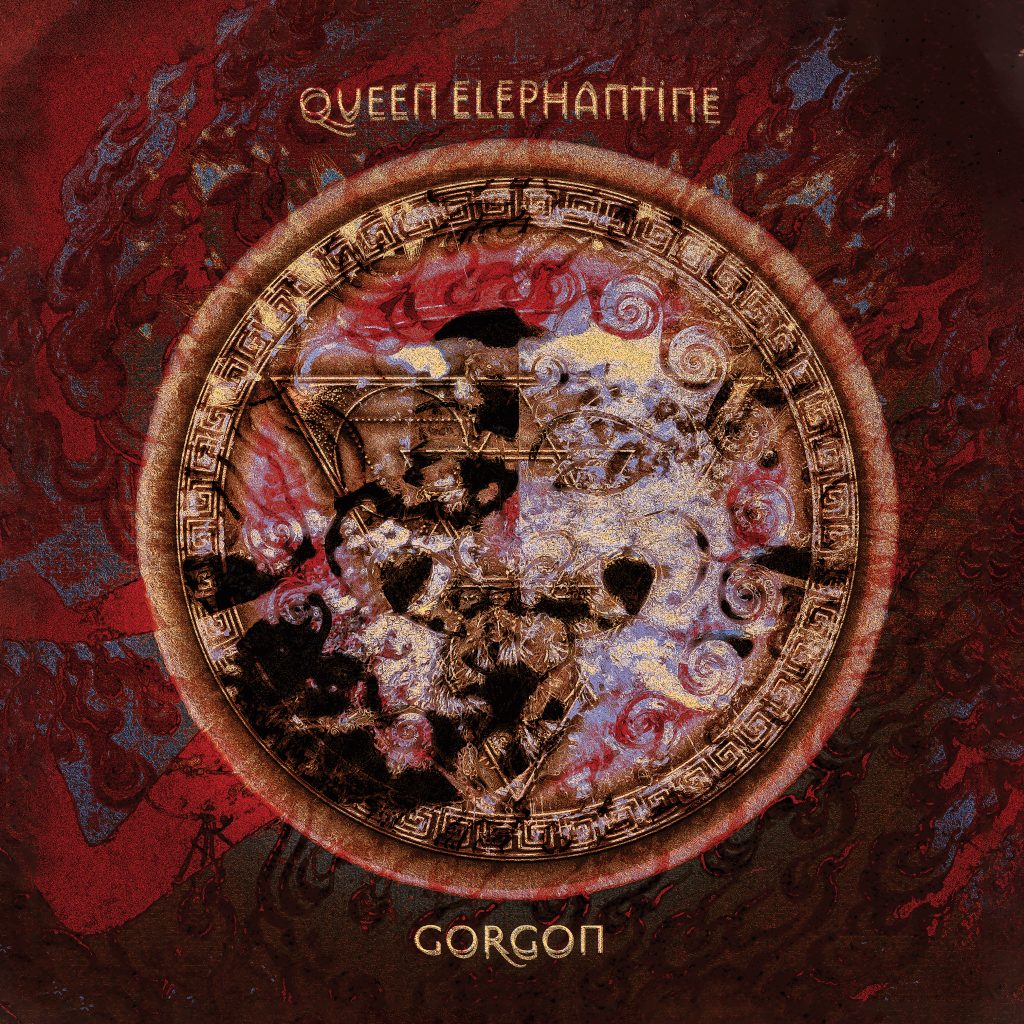 Gorgon was produced and mixed by guitarist and vocalist Indrayudh Shome, and mastered by Billy Anderson. In support of their new album, with a pre-sale coming soon on Argonauta Records, Queen Elephantine will embark on a US Northeast Tour this Fall, make sure to catch their mesmerizing live shows at the following dates: