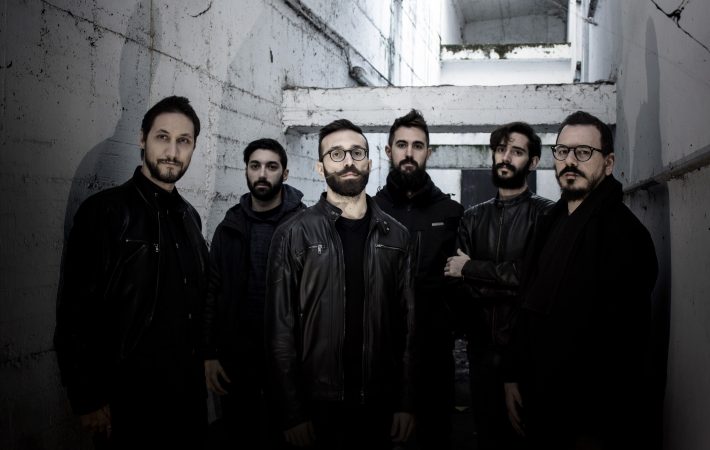 In 2016, the six-piece collective took the heavy music scene by storm with their first and critically acclaimed EP, “Empire Of Nothing“, their upcoming album continues that massive sound infused by various extreme metal influences; balancing between post-metal, prog, post-hardcore and black metal. The three distinct guitars turning the band’s songs into a furious riff monolith, weaved with heavy bass lines combined with ruthless and introspective atmospheric parts. Their wide dynamic range relies on the explorations of a fearless rhythm section and on the distinctive, primal yet bitterish screams and haunting clean vocals. Today, LA FIN are premiering a video clip to the blistering first single “Repetita”! Says the band:

“This is not a track for the faint of heart: every time we play live on stage it’s usually acclaimed with colourful expressions and headbanging. The main riff came out of nowhere jamming in our rehearsal room and the song was wrapped up faster than ever. Since then it’s become our favourite song to play and it’s the fiercest track of The Endless Inertia.

Repetita embraces the concept of inertia behind our upcoming LP exploring its most frustrating aspect, the dullness of repetition: “Faster and faster, less and less deep, repeat it until you forget the way”. Our video clip depicts a game of opposite pictures showing the inescapable corruption achieved through this loop. Time after time everything loses its purpose, into a void that does not spare good intents nor beauty: mere darkness fouling purity.“

Get your ears & eyes on the brand new clip by LA FIN, and watch the video for “Repetita” right here:

LA FIN’s upcoming album was recorded and mixed at Phonograph Studio (TO) and mastered by James Plotkin (SunnO))), Isis, Tim Hecker, Ennio Morricone). The sextet brings the orchestral dimension pioneered in their debut EP to a whole new level and into a 53 minutes long path of musical narrative, approaching the concept from 9 different points of view. “The Endless Inertia” is an album that enquires into the human mind and its awareness of time and will, exploiting the concept of inertia as a metaphor for quiet and stillness in people’s life, wether suffered or intentional. The record will see the light of day on October 9th 2020 via Argonauta Records, the pre-sale is now available here: 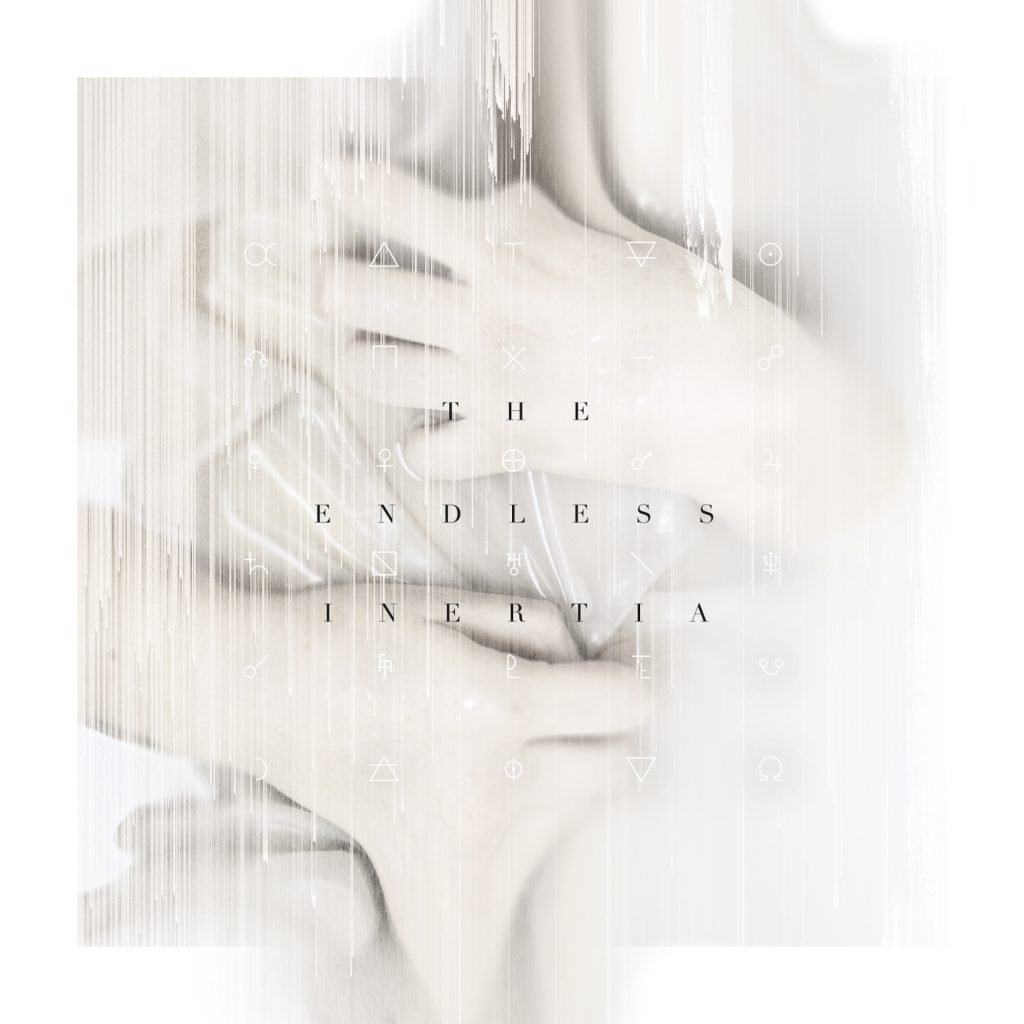