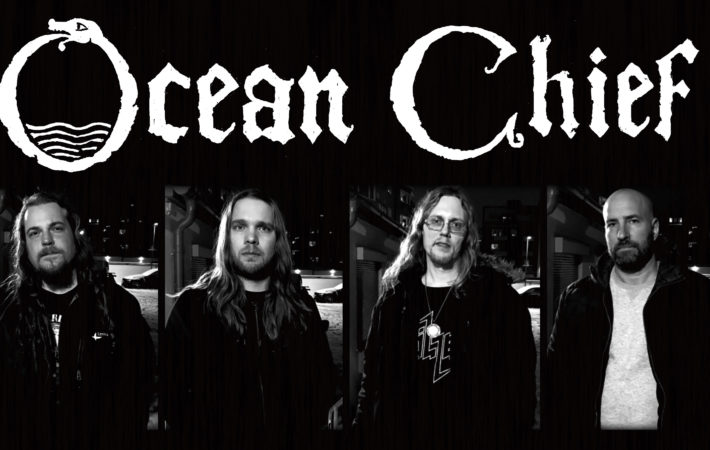 Excited to announce we inked a deal with Swedish psychedelica doomsters OCEAN CHIEF.

Hailing from the contemplative province of Mjölby, Sweden, their music in contrast speaks volumes. Psychedelic doom heavy weights OCEAN CHIEF have signed a worldwide deal with Argonauta Records, who will release the band’s sixth studio album in early 2020!

OCEAN CHIEF was formed in 2001 by Björn Andersson and Tobias Larsson. Over the years the band has experimented in a diverse field between the psychedelic and doom, evolving their sound to perfection in long tracks combined with electronic ideas. Their latest album “Universums härd“ was released 5 years ago and is the only album to date that includes more than four songs.

”Ocean Chief are very happy to announce this collaboration with Argonauta Records from Italy!” the band comments. ”As friends we make this deal and that’s the way we like it. No bullshit, just love for music and a positive approach. Enjoy this heavy ride and keep on supporting the underground!”

After a few line-up changes and more than five long years in the making, in early 2020 OCEAN CHIEF will return with their forthcoming epos, that may likely see them going back to their sound roots, but with a crisp approach and a new hunger! Stay tuned for many more details and tunes to follow soon.