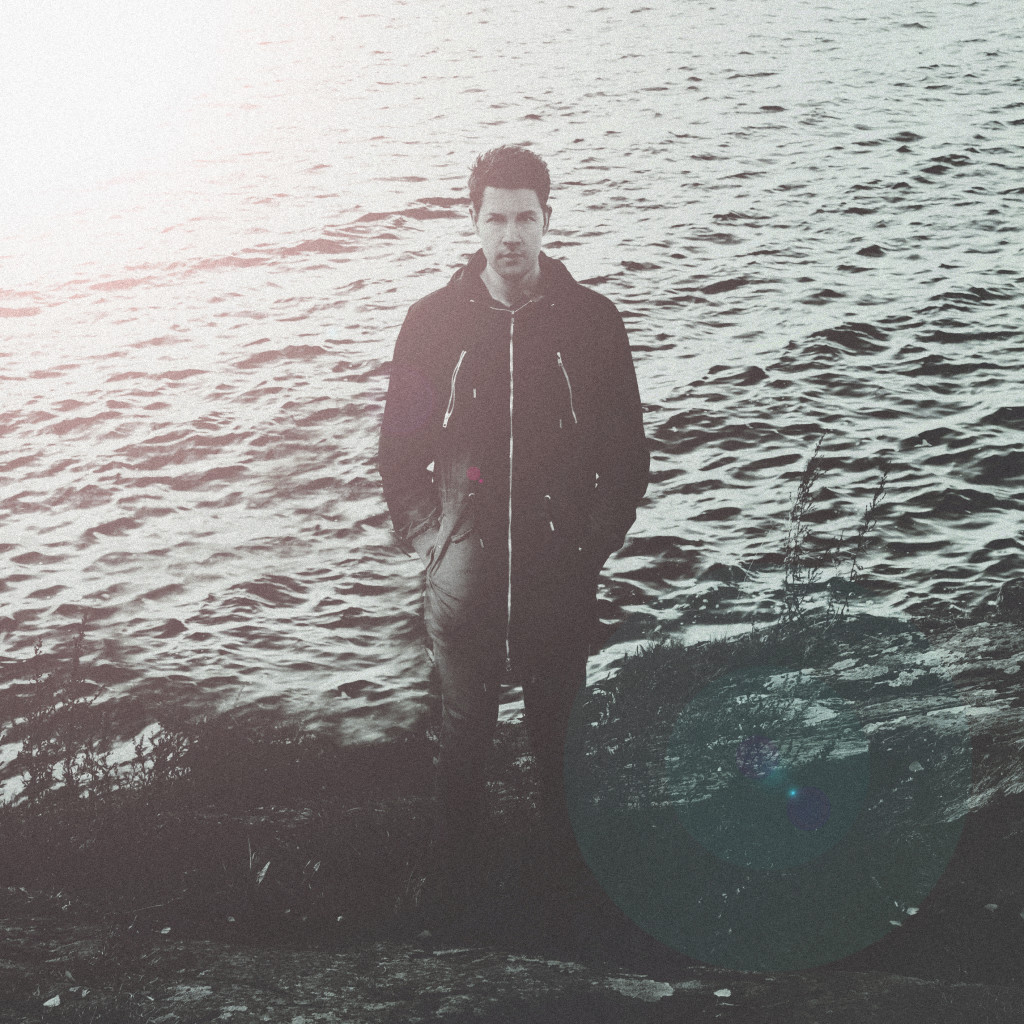 MY GRANDE FINALE: started as a DIY solo project by Markus Grönfors, in Tampere (Finland), soon after doing some touring with a great instrumental act Kokomo, the band’s original vision was to create very simple, atmospheric songs which could be played live with just one guitar and a looper. The name of the project refers to the term from classical music and actually the will is to create big sounding Post Rock, the beautiful sound of chaos. The debut album “Ocean Heart” will be available in November and released as noble digisleeve CD limited to 300 copies.