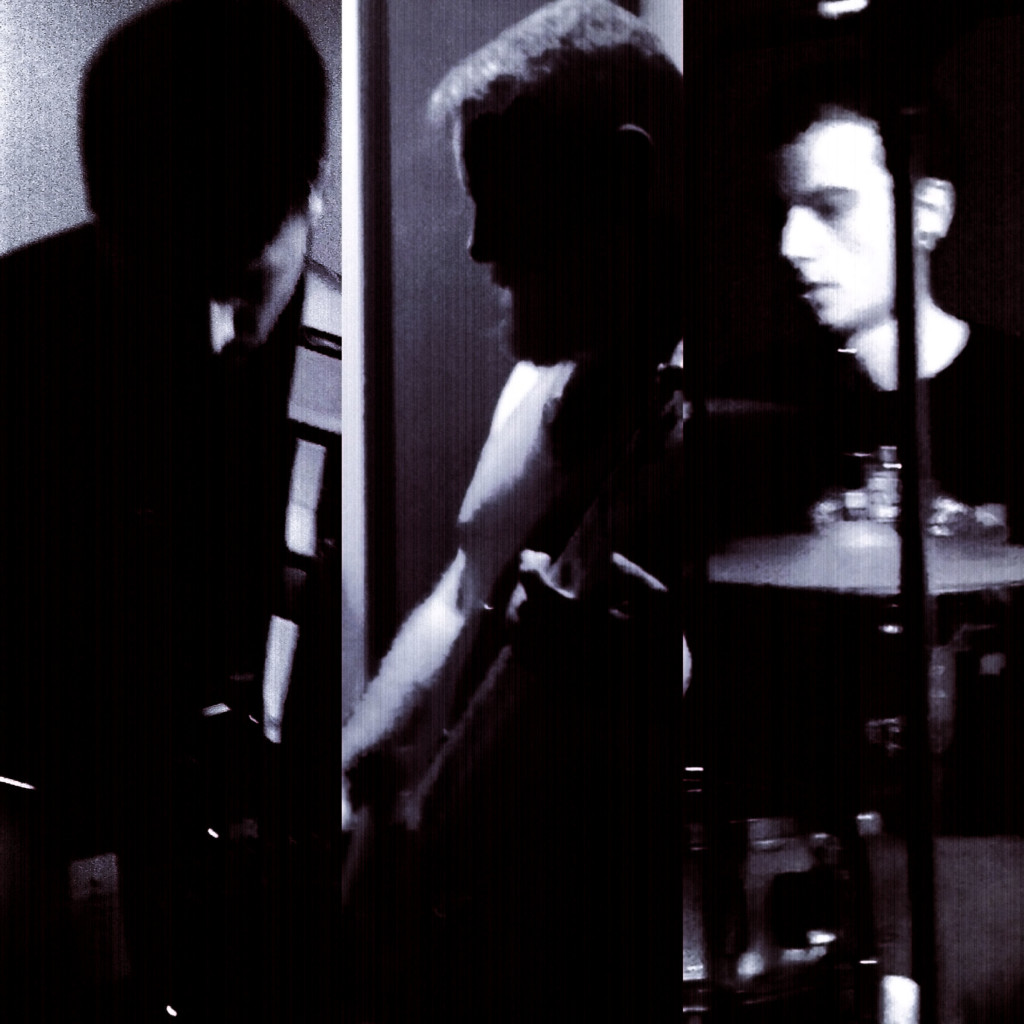 Argonauta Records is excited to announce the signing of post black/screamo group [‘selvə], founded in late 2013 by Tommy (drums), Gino (bass/voice) and Ale (guitar/voice), who have previously been in other different hardcore bands in northern Italy. Each member’s slightly different background helped to create their unique sound that goes from post-hardcore and screamo to black and post metal to instrumental post rock. SELVA is actually working with producer Jack Shirley (Deafheaven, Loma Prieta, among others) at Atomic Garden Studio (San Francisco) for the final touch to the album, due to be released next fall. Stay tuned for more news and details. 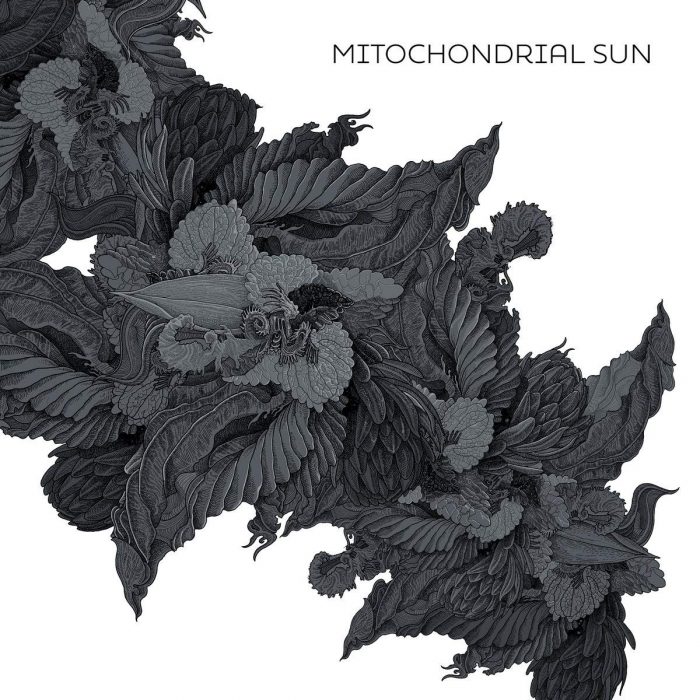 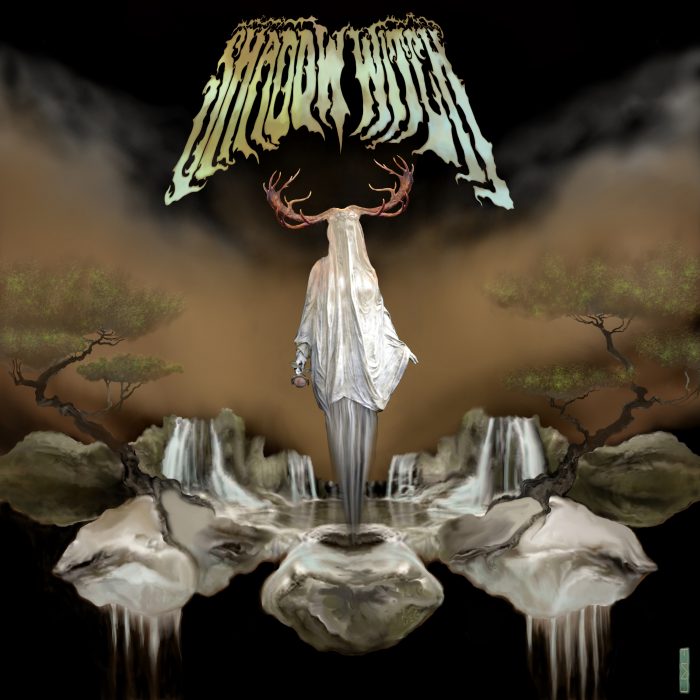