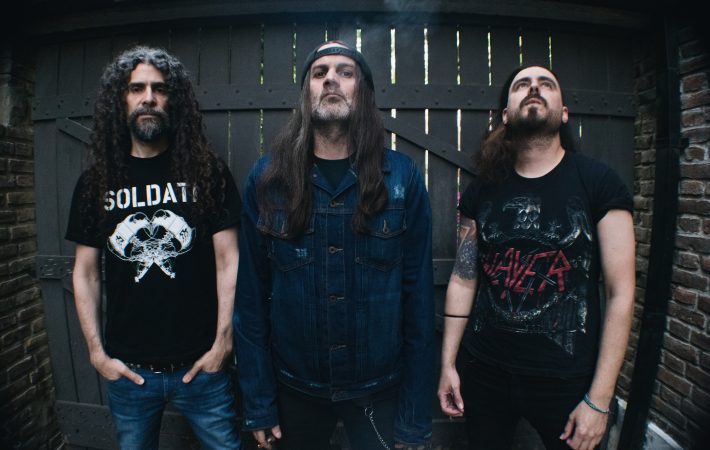 There has been something going on behind the scenes of frontman Sergio Ch., guitarist and vocalist of the Argentinian rock trio Los Natas. Today, he revelaed the hotly anticipated details about the upcoming debut album of his new band project, SOLDATI!

SOLDATI, (soldiers in latin), started their generators a couple of years ago already, but have finally revealed a first track taken from their upcoming debut album, Doom Nacional, slated for a release on April 24th via Argonauta Records. Listen to the first single, Suicide Girl, here:

Why soldiers? “Maybe we feel we’ve  been fighting all our lives for freedom, happiness and mind peace.“ Band mastermind, Sergio Ch., explains. “Growing our children, surviving South America and blasting our heads with the sound and vive that makes us feel good, alive and free at least a couple hours a week. That’s what we live and stand for.“

“Musically I just undusted my old SGs guitars, 3 stomps and my 70s amps I used for Los Natas for more than 20 years. No changes. Just keep on the audio and the legacy I created back in 1994, maybe where I left it, at the doorstep of Los Natas’ album “Nuevo Orden de la Libertad”. He continues. “Not so stoned, not so hanged off, more straight forward in your face, with riffs and words. Just pushing the limits to get to our own truth. This is our debut full length album, where I think we could resume all the war inside our heads, it’s a beast on its own character and

warmth. It’s also about love, hate, good and bad shit that hapens to us every day. Trying to get in balance and live just for today. The present time. The golden balance of time.“ 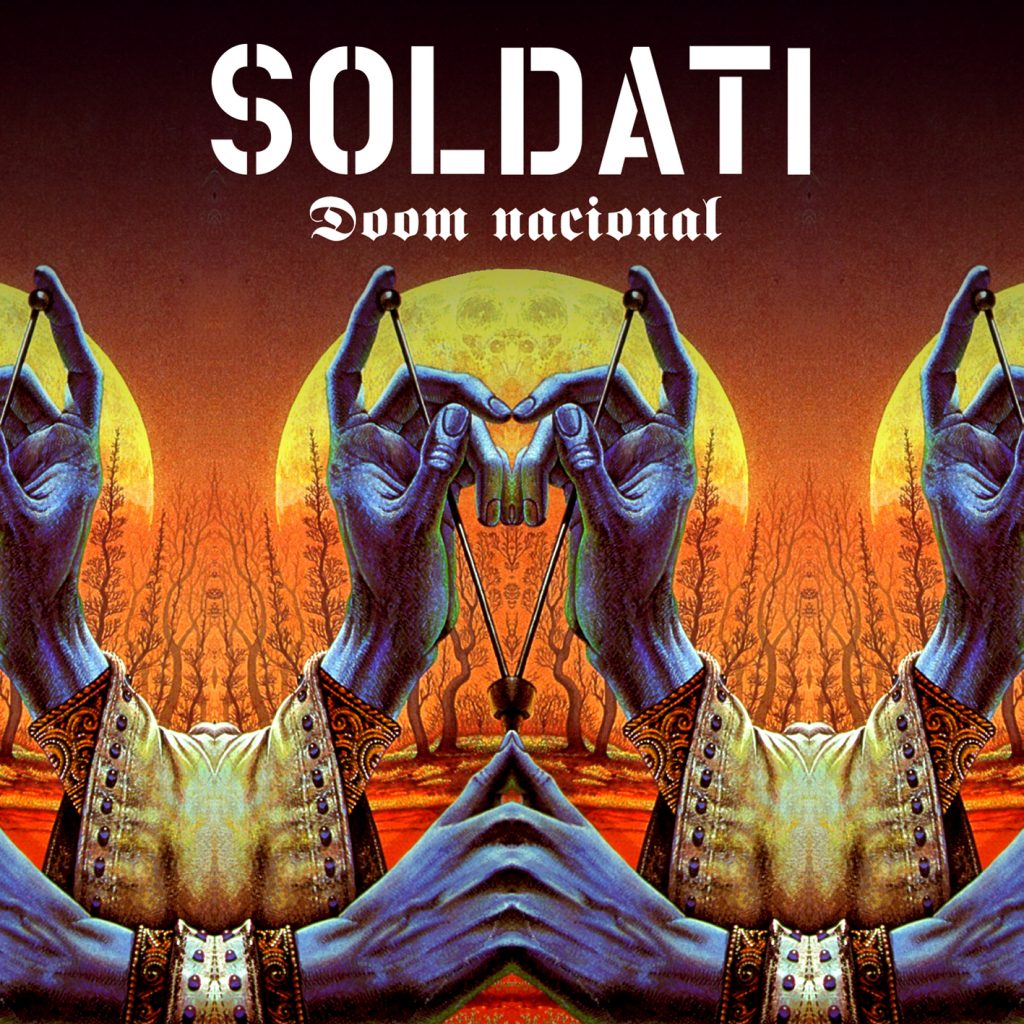 Doom Nacional was recorded on analog tape machines, mixed and mastered by Patricio Claypole at Estudio el Attic in Argentina. Set for a release on April 24th 2020 with Argonauta Records as LP and CD, the pre-sale has just started at THIS LOCATION!