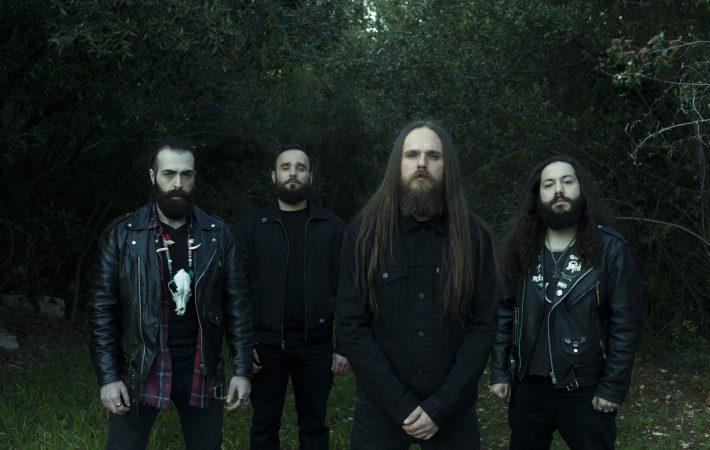 Monopoli, Italy, rising Black Metal Hardcore act laCasta has announced the worldwide signing with Argonauta Records, who will release the band’s sophomore album in early 2020.
laCasta, who started their dark path of blasphemous sounds in 2013, burst into the extreme metal scene with their 2015-, highly acclaimed debut, Encyclia. A cage of pure sound violence, an explosion of rage, so deeply black and full of hate as the darkest side of hell, laCasta express their nihilistic attitude through all that is extreme metal, with all its darkest vibes, hardcore elements and dissonant sounds. The name of the band was inspired by the system that surrounds us and controls the entire planet, where all the castes hold more power day by day. The band is known to play their live shows from behind the crowd, as a sign of refuse. laCasta have shared the stages with bands alike Impaled Nazarene, Karma To Burn, Rotten Sound, Implore among many more to date.

“We are re-emerging from the deepest abysses, following a period of silence, better than ever, announcing to the entire planet our violent and brutal message under the protective wing of Argonauta Records. Prepare your souls to receive a true and heartbreaking massacre, wrapped in a cold and dark scenario.“ comments the band about their recent signing with powerhouse label Argonauta Records.

Beside heavily touring in support of their debut, laCasta have just finished to record their sophomore, magnum opus, which will be released in early 2020. Prepare yourself to dive into hell with laCasta, many more dark news and album tunes will be following in the days ahead!