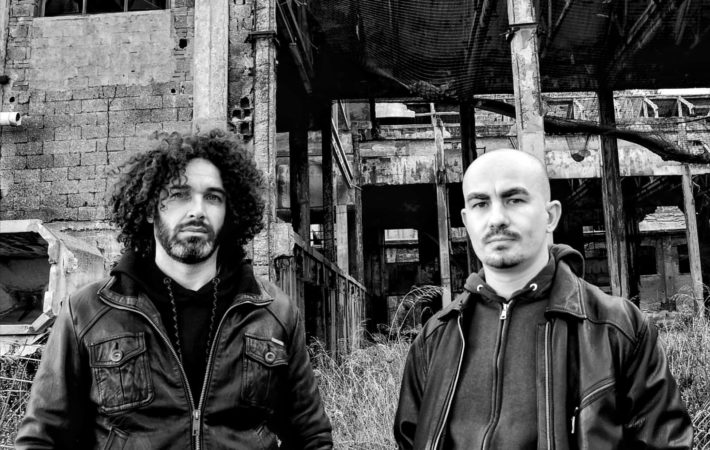 BENTREES, the heavy psych and power stoner rock duo hailing from Sardegna, Italy, has inked a worldwide deal with Argonauta Recors for the release of their upcoming, sophomore studio album.

The band’s sound is a vibrant mix of fuzzy power blues and hard rock influences, drawing from the 70’s wrapped in the glory of 90’s and early 2000’s stoner rock; BENTREES creates a wild ride of addictive and heavy riffage into psychedelic wonderlands. They have been continuously looking for an authentic and genuine formula, often represented by introspective lyrics, a reference to their homeland and connection with nature. Following the band’s 2017- debut, Psychollage, and countless live shows with acts such as Yawning Man, Black Rainbows, The Cosmic Dead, The Spacelords or Pater Nembrot, the duo will release its second album, entitled Two Of Swords, in the Fall of 2021 via Argonauta Records.

“We are really happy to announce our collaboration with Argonauta Records. This is an important step forward for us and we’re proud to be part of a label that includes a lot of important artists on its roster!” The band comments.

“Our new album “Two Of Swords” is made of six heavy rock tracks; it tells about duality in its multiple forms and it opens up some new musical paths for us. On this sonic journey, heavy riffs and pounding drums meet psychedelic landscapes, each song tells a story that somehow has ambivalent contours.”

Watch out for many more album news and a first single to follow in the weeks ahead!
For more info about BENTREES, visit the band online at: