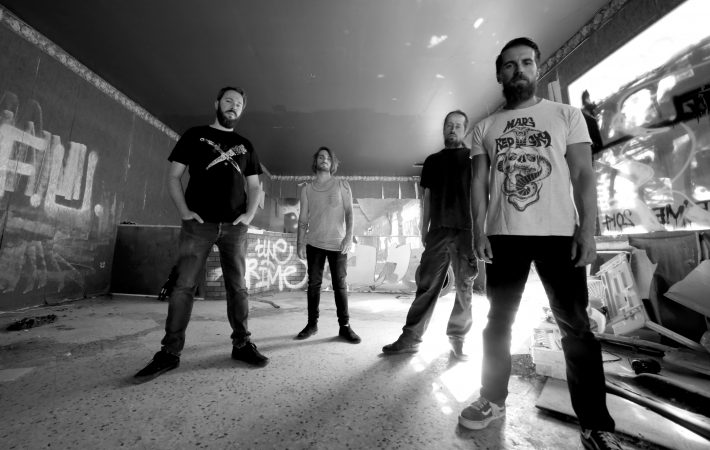 Montpellier, France, heavy and fuzz rock unit DENIZEN has revealed the full album details of their upcoming full-length, High Winds Preacher. The band’s fourth studio album will be seeing the light of day on November 29th with powerhouse label Argonauta Records, and delivers 10 songs filled of heavy as hell riffs, monster grooves and a finest dose of heavy rock, the blues, sludge and fuzzy stoner anthems!

Listen to a first single to the track Among The Trees: 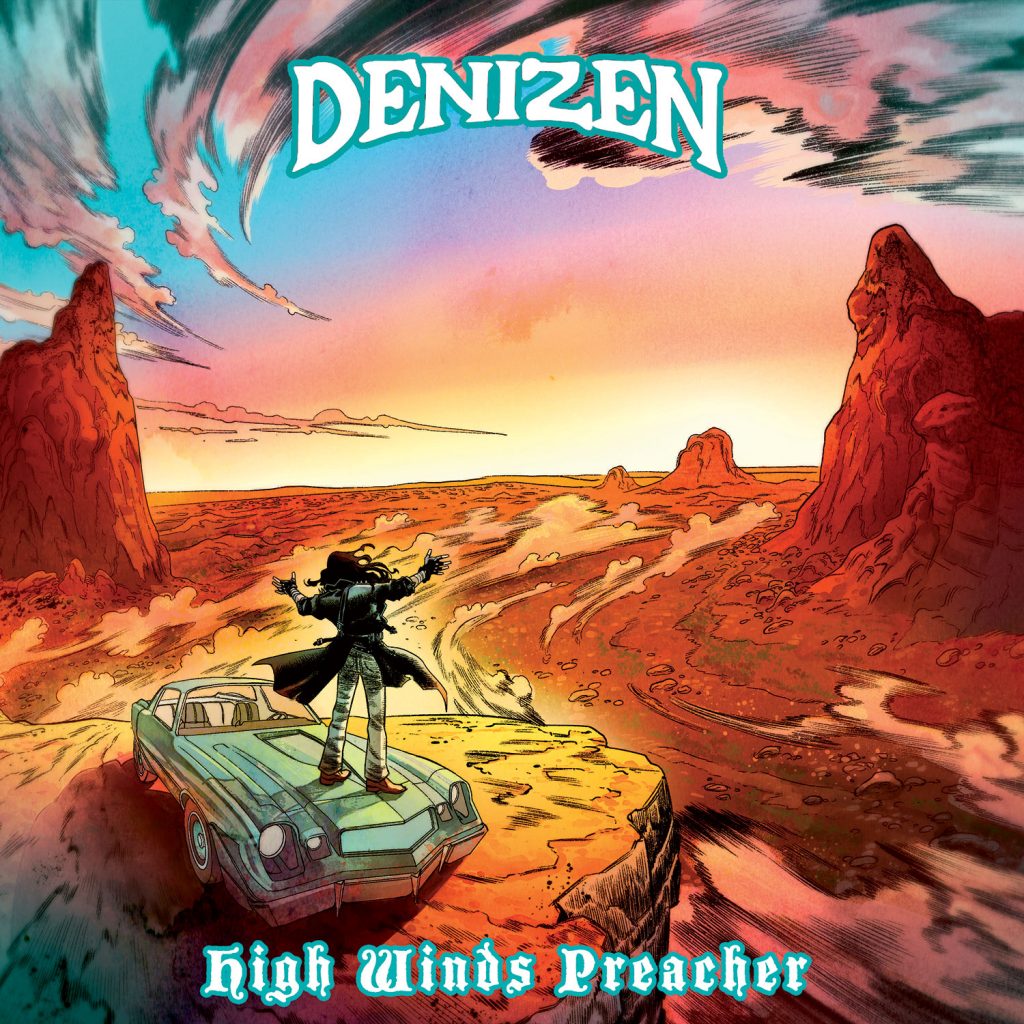 DENIZEN formed in the south of France between Montpellier and Sète in 2003. After their demo debut Far From Common Strategy (2006), released on Prototype Records, the band participated in a split tribute to Black Sabbath with the bands Illtemper and Stuntman.
Following their first full length album, Snatches Into Uproar in 2009, DENIZEN moved towards a more rock groove with heavy sludge and stoner influences. With their 2011- release, Whispering Wild Stories, DENIZEN‘s Classic Rock influences became assertive: 70’s typed riffing, the wah-wah and melodic vocals, took the band on higher levels and to tour Europe with acts alike Steak or Black Rainbows. The highly acclaimed, third album Troubled Waters (2014 on Argonauta Records) unleashed a heavy rock feeling with a healthy dose of the blues, but the band’s main concern has always been focused on the riff. DENIZEN‘s brand new record, High Winds Preacher, will definitely preach the almighty riff again; with a release on November 29th via Argonauta Records, the pre-sale has just begun at THIS LOCATION! Look out for many more news, tunes and a heavy touring cycle to follow in the days ahead!