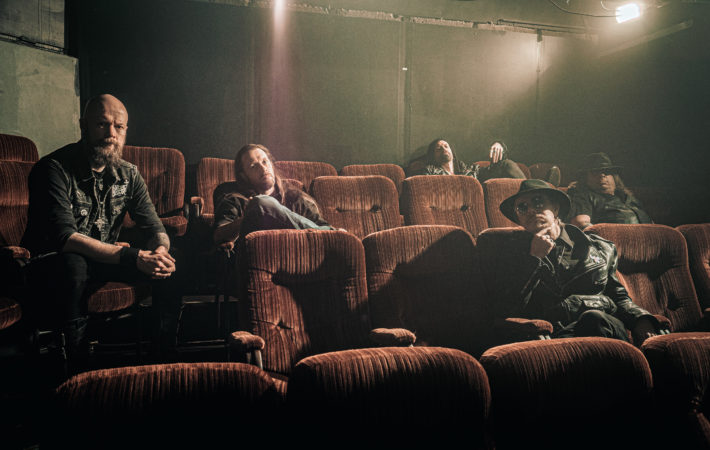 Emerging from the ashes of CHURCH OF VOID, there is a new force rising up to pursue a path in the name of doom: FIMIR, who just released signed a worldwide deal with Argonauta Records, have shared a first single and more details of their upcoming debut album!

“Temple of Madness.. the title speaks for itself.

Three screeching guitars, hammering bass and drums of doom with a choir consisting of Cosmic God’s Acolytes. A familiar song from our demo tape, it is the central part of our thematic set of songs. I think it pretty much sums up what Fimir’s first album is about; well packed chaos neatly ordered for your pleasure. Crank it up loud!”
Watch FIMIR‘s brand new video here:
FIMIR was founded in 2019 by former CHURCH OF VOID members G. Funeral, Magus Corvus, H. Warlock, A.D. and Septic Apes’ drummer H. Wizzard. From a mere spark in the dark and a distant echo of forgotten riffs haunting in emptiness from a collapsed doomstar of their former band, FIMIR got rid of their ghosts and started to work on their first album right away, until the world went into lockdown. Ultimately, the five-piece collective hailing from the frozen wastelands of Finland, used their time and creativity wisely, and managed to put the final touches on their upcoming debut, which will be available as Vinyl, CD and Digital formats on July 30, 2021 through Argonauta Records. The pre-sale has just started at THIS LOCATION! 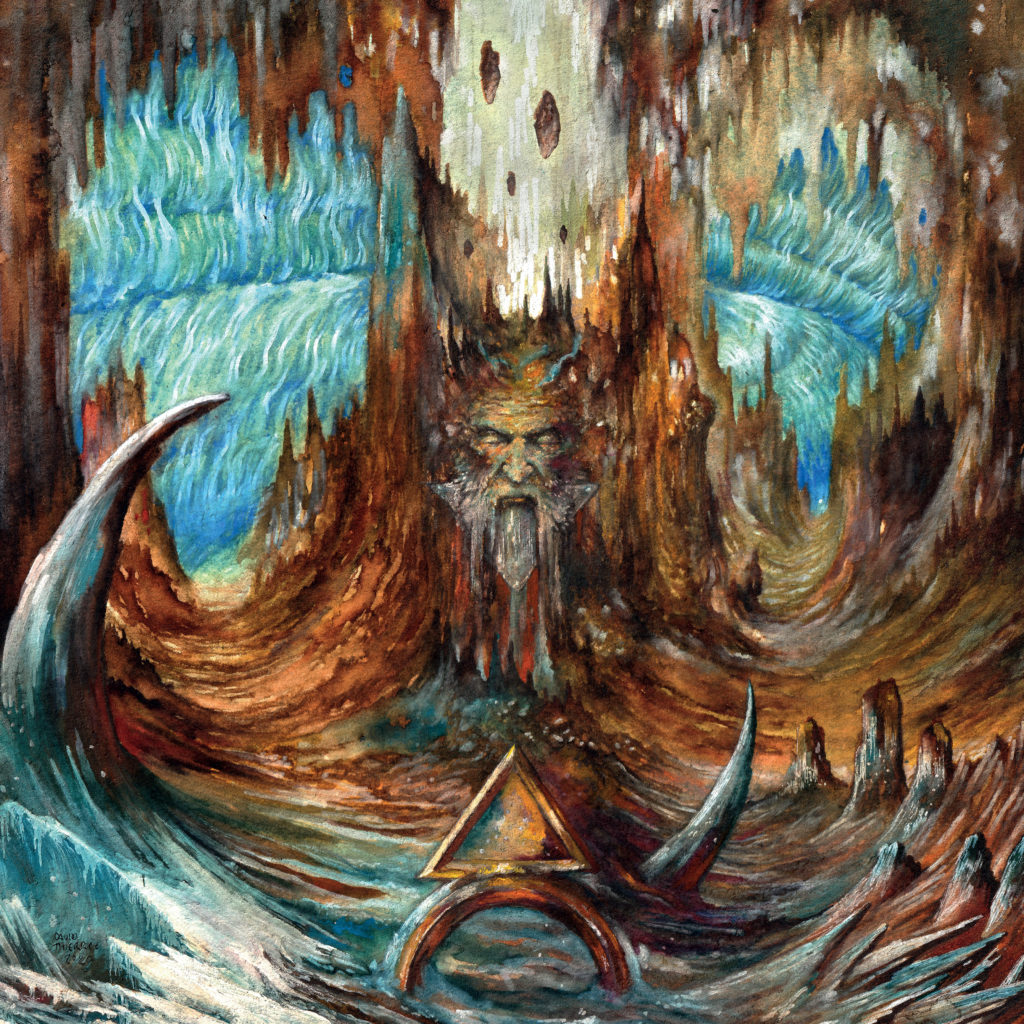