REDWOLVES formed in 2012 and found a musical community in their common affinity for the classic heavy rock and the 00’s new wave of Scandinavian rock. The band’s upcoming album will be a noticeable further development of REDWOLVES’ expression which through the records’ eight songs unfolds itself in a songwriting carrying catchy melodies, energetic and virtuoso musicianship and a modern and analogue attentive production by Jacob Bredahl (Riverhead, LLNN, Rising a.o.). The band describes their music as “modern classic heavy rock” or at other times “future rock”. Both terms appropriately describes how heavy Rock n’ Roll effortlessly can remain relevant, as long as the classic virtues and a good dose of edge and innovation keep being present. REDWOLVES’ first full-length is a complex record, that shows several aspects of REDWOLVES’ talent for writing songs with both directness, catchy hooklines, dynamics and experimentation. 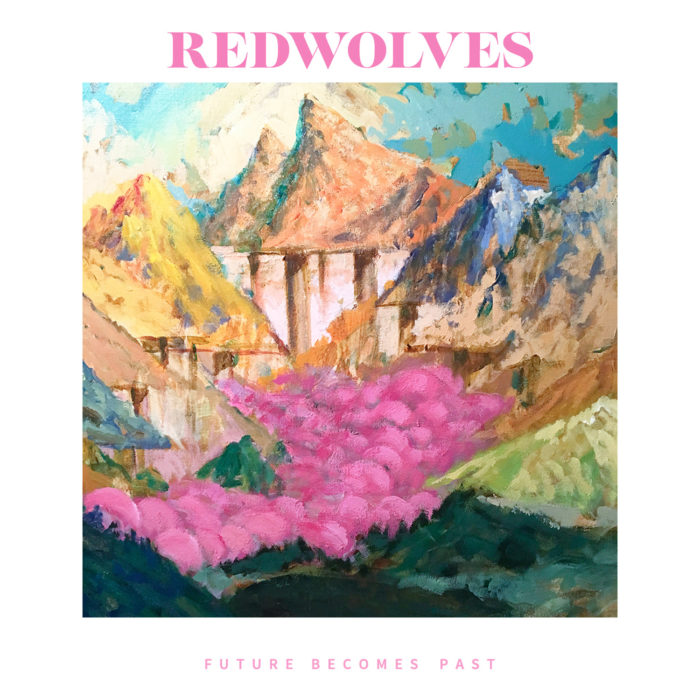