RED BEARD WALL – The Fight Needs Us All

RED BEARD WALL – The Fight Needs Us All

Hot and fresh on the heels of his 2017 critically lauded and extremely well received blistering slab of a debut, the one man cacophony of heavy RED BEARD WALL is back! The bearded wonder of sludge returns with his highly anticipated sophomore beast of an album titled ‘The Fight Needs Us All’. Red Beard Wall was born in 2016 on the dry, wind swept plains of West Texas, out of a desire to channel his angst and frustration with the insane reality that surrounds us. With a hyper focus on heavy, hooky and to the point songs, RED BEARD WALL delivers riffs with devastatingly heavy tones, vocals melodies that soar, alongside blistering screams of disillusionment. Creatively it’s all the bearded one and only, Aaron Wall, with the mighty George Trujillo on drums rounding out the live beast that is RED BEARD WALL. Influenced by the sounds of such as Floor, Helmet, Torche, Cavity or Nirvana among countless others. 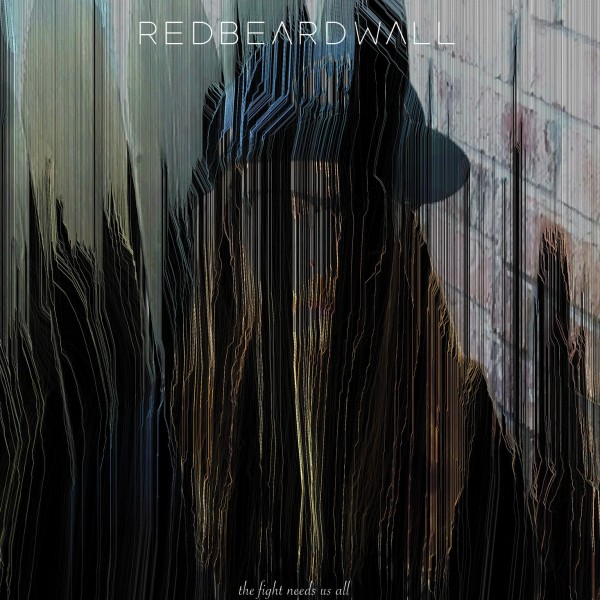