With their highly acclaimed 2016-debut album “Hipster Fister”, French heavy stoner rock ‘n roll band GOATFATHER (from Lyon) quickly took the heavy rock scene by storm, and shared the stages with acts like Stoned Jesus, Mars Red Sky and Planet Of Zeus to name just a few. Their filthy blend of high-voltage southern rock, groovy heavy metal and powerful stoner rock takes you on a wild ride, and GOATFATHER’s new album will show no signs of slowing down on that trip: Fasten your seatbelts, as a Monster Truck (filled with illegal Bourbon on Route 66) is about to roll over your stereo!

For fans of: High On Fire, Spiritual Beggars, Down, Witchcraft and Orange Goblin. 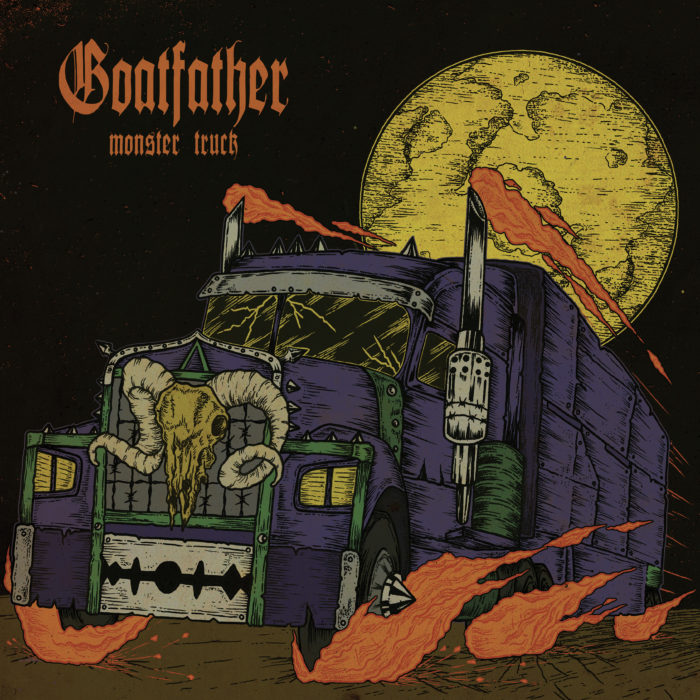