Previously known as MY HOME ON TREES, the stoner-doom band hailing from Milano, Italy, started their first moves in 2011, but it’s in 2012 when the band dives into any live activities and understood quickly which road had to be taken, playing the first shows and looking for the right sound. After the release of a first self-produced EP featuring 5 tracks in 2012, the band played tons of shows in Italy and signed with the label Heavy Psych Sounds Records in 2015, who released their first and ciritically acclaimed album, How I Reached Home. The band continued as a four piece, and toured Europe several times and all over in the central part of the continent, sharing prestigious stages with bands alike Church of Misery, Ufomammut, Karma to Burn, Windhand, and taking part of some international Festivals such as at Up In Smoke or Red Smoke Festival in Poland. After three years working on new tracks, the band entered the studio and recorded their new album, Amygdala, between February and June 2018. 2019 will see them celebrating their comeback with a new shining identity, a new name, leaving behind the past and signing with a new label, Argonauta Records! GLOOM will return with their brand new album, which will definitely surprise and please both fans and critics alike. 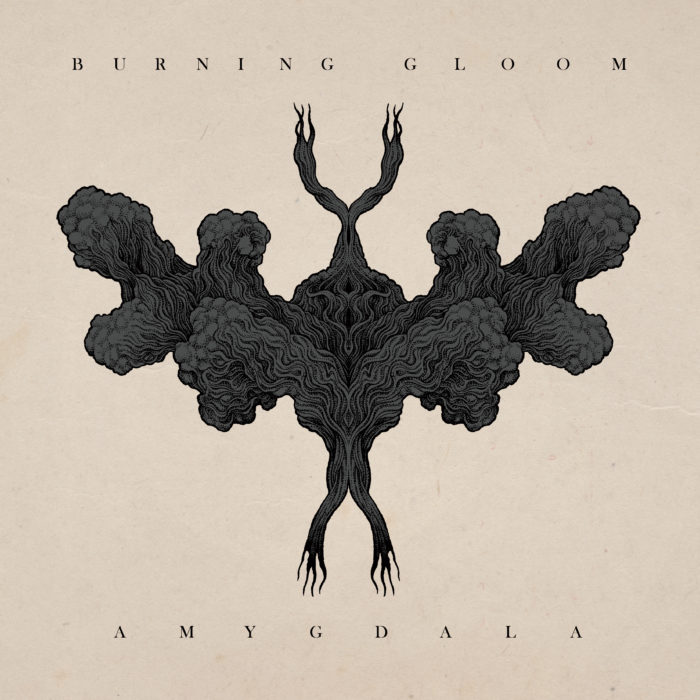