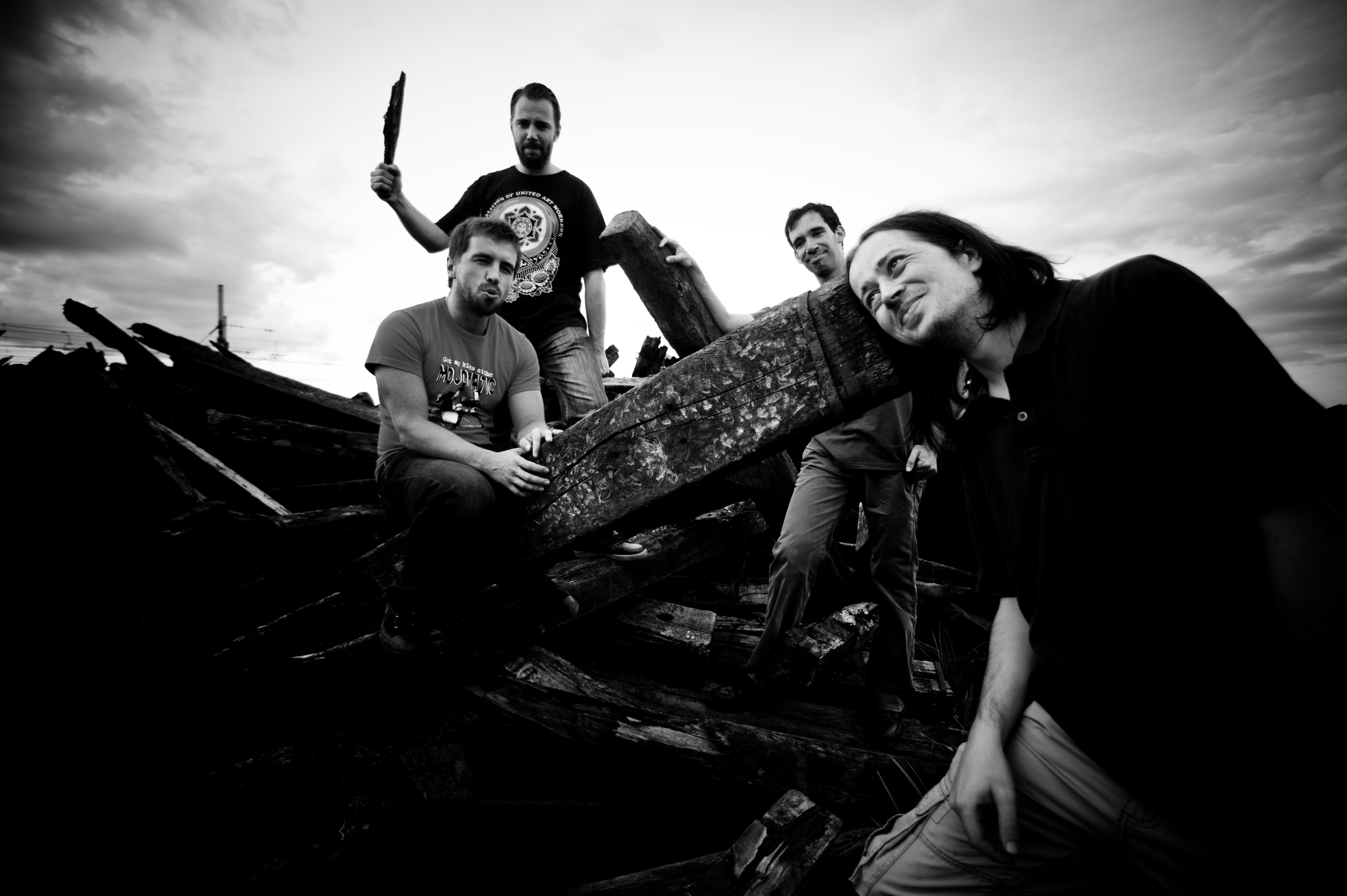 Formed between Montpellier and Sète in 2003, DENIZEN released a first demo/EP and the first demo/album “Far From Common Strategy” in 2006. Now, after two albums – “Snatches into Uproar” (2009) and “Whispering Wild Stories” (2011) – the band is ready for the come-back with their stunning fourth album “Troubled Waters”, recorded during year 2014. Although you can feel a more melodic Heavy Rock feeling with Blues influences, the band’s main concern is focused on the riff. As on the previous albums, the mastering is entrusted to Nick Zampiello and Rob Gonella, which have long proven themselves with groups such as Keelhaul, Converge, Scissorfight to name a few.