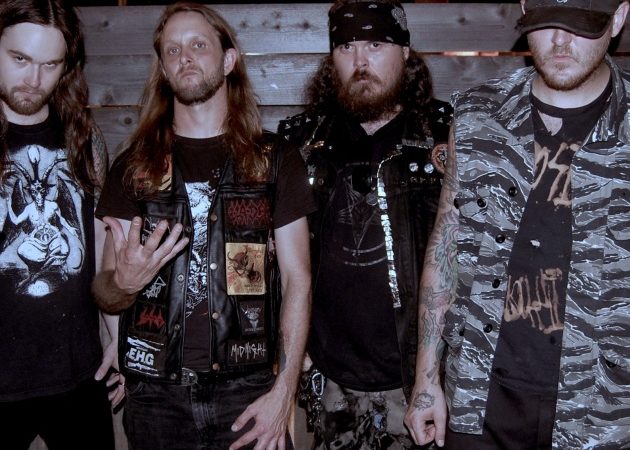 Next year will mark the 10th anniversary of an influential occult album, one that belongs into every well-sorted dark rock and doom record collection. And to celebrate this iconic band‘s past decade in glorious style, Argonauta Records is proud to release a 10th anniversary edition of “A Godlike Inferno“ by Ancient VVisdom in early 2021!

Not unlike early death rock and neo-folkore sound, Ancient VVisdom incorporates electric guitar effects, synth sounds, vocal harmonies and abstract percussion to create a deeper, ethereal quality to their minimalist arrangements. The powerfully honest voice by band mastermind, singer and songwriter Nathan Opposition is complimented by lyrics ranging from mysteries of the occult, paganism, satanic philosophy, and forbidden knowledge. In 2011, Ancient VVisdom‘s critically acclaimed debut album “A Godlike Inferno” was released, as if commanded by the dark one himself.

Ten years later and following their latest, 2019- album Mundus, the band’s label Argonauta Records will reissue “A Godlike Inferno” in an ultimate anniversary edition, including a W.A.S.P. cover bonus track! Travelling back in time, Ancient VVisdom have just unleashed an in-depth video documentary, sharing memories from the Godlike Inferno era!

“Godlike brings back so many great memories. It’s really nice to reflect on the past and remember the amazing times we had!“ Nathan says.

“I’ve been fortunate enough to still remain friends with band members from this era of Ancient VVisdom. We are actually discussing working together again!

Thinking about those days and the up’s and down’s of everything that was and is Ancient VVisdom, I wouldn’t trade it for anything and our friendships are the bonds that we will remember for the rest of our lives. The Friends we’ve made, the bands we’ve played shows with and toured with, the fans that become friends, it’s really a magickal experience to be a part of something like that.

It’s really a powerful thing to have friends like this. It  means the world to me.

This video is a window into the world of Ancient VVisdom. I hope you enjoy it. ”

Get the godlike experience, and watch the full documentary here:

The 10th anniversary reissue of “A Godlike Inferno“ is slated for a release in January 2021, and will be coming out in Digital formats and as limited, ultimate Vinyl editions as follows:

The album pre-sale has just started at THIS LOCATION! 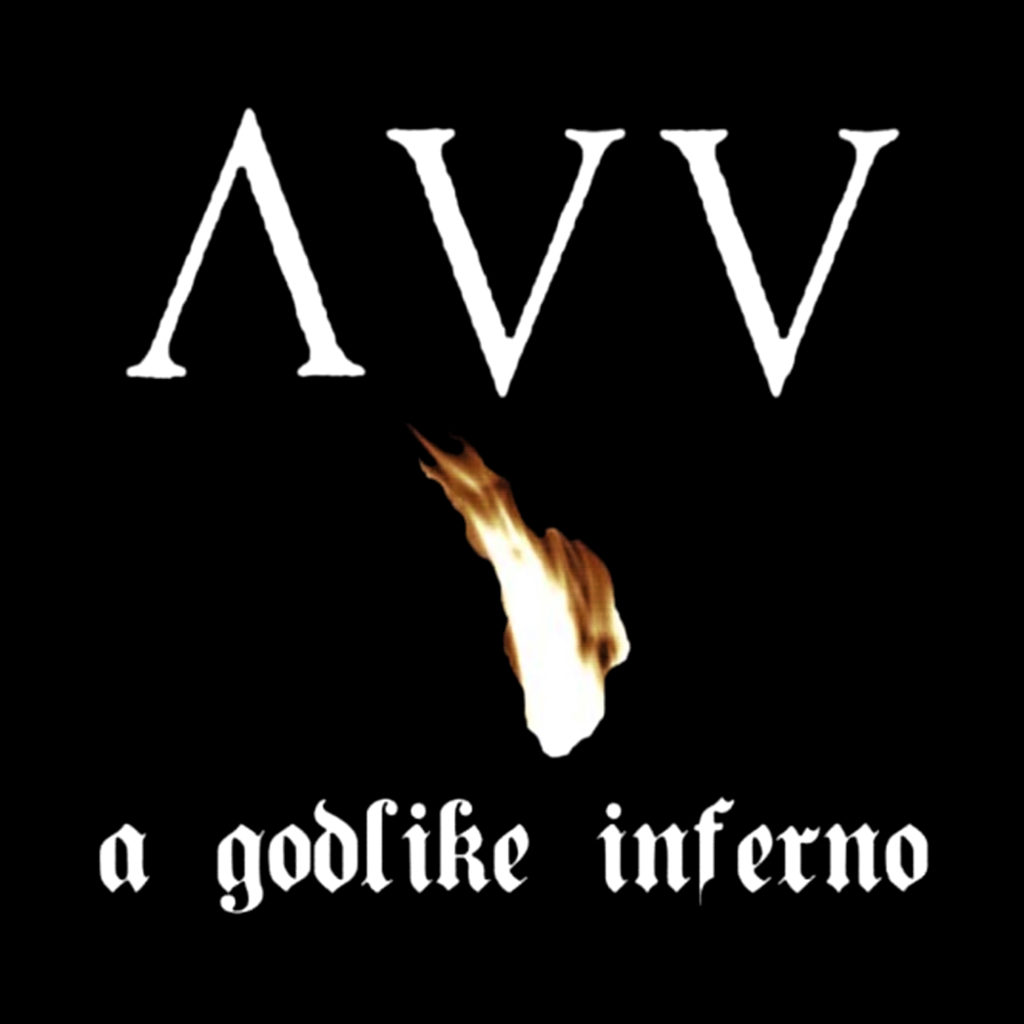 The band spent the rest of the year sharpening their blackened craft, using acoustic guitars to give the music an organic connection to the nefarious rites they beget. Writing well over an albums-worth of material, they chose the most appropriate songs for their debut LP ”A Godlike Inferno” to record at The Bubble, a local, vvorld renowned studio in Austin, TX. The album was released in 2011 and gained the band high praise from both fans and critics alike. Ancient VVisdom was also hand selected by Ghost front-man Tobias Forge to open for Ghost’s first ever American tour.

The Jochum brothers eventually moved back to their birth state of Ohio and released 33 on Italy’s Argonauta Records, followed by their 2019- album, Mundus. With their latest record, Ancient VVisdom has retained some of their trademark sound, but have added a pure “pissed off” edge built around anger and frustration.

While celebrating the 10th album anniversary with the upcoming reissue of “A Godlike Inferno“ in early 2021, one can be sure, Ancient VVisdom will forever sound dangerous and underground. On to the next ten years!