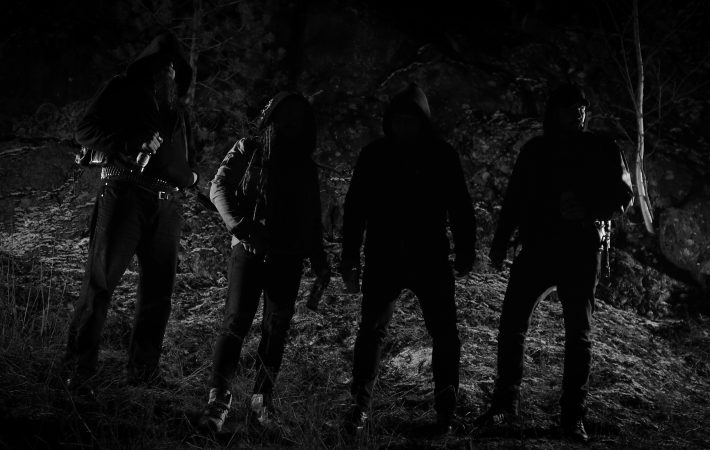 Death and Doom metal collective, SUNKEN, has announced the signing with Italy’s powerhouse label Argonauta Records, who will release the band’s first full-length album this summer, on July 10th. Formed in 2009 followed by some line-up changes, the four-piece from Finland creates its very own sound of melancholy, doom and death- infused heaviness, balancing between the light and darkness, and between life and death. SUNKEN‘s upcoming debut album, titled From Slow Sleep Like Death, was recorded at the band’s rehearsal space, the ”Sunken Lair”, and was mixed and mastered at the HoboRec studios in Sweden.

”We are beyond excited and proud of our debut album From Slow Sleep Like Death. The band comments. ”Now Sunken is a part of Argonauta Records family. A label that shares the enthusiasm and attitude of the band. What could be more awesome than to get your music to as many doom/death fans’ ears as possible. Gero leading the way at the label and All Noir handling the PR in a kick ass way, we are sure just that will happen. The journey is only beginning.”

From Slow Sleep Like Death is slated for a release on July 10th, listen now to the first and heavy as hell single, ”Severed Memory”, here:

With a pre-sale and more tunes to follow in the weeks ahead, the album tracklist reads as follows: 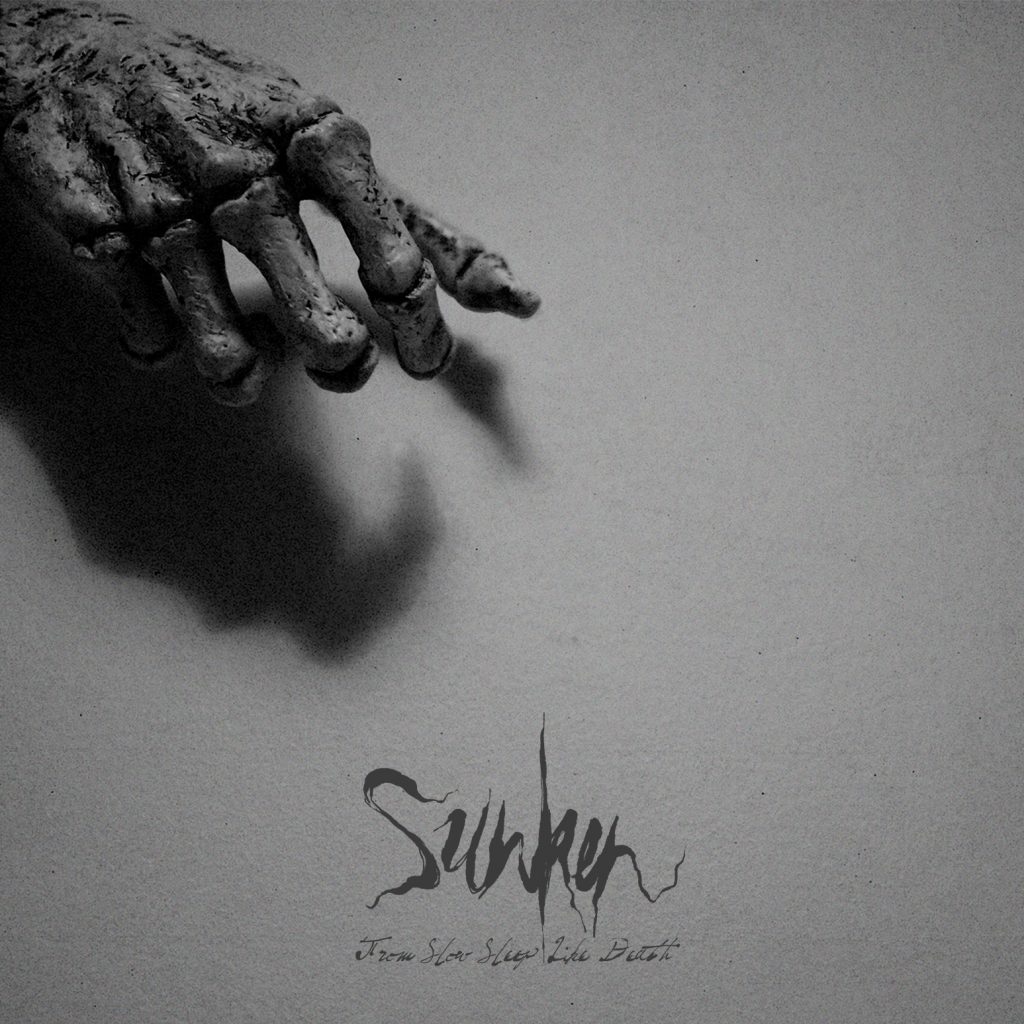