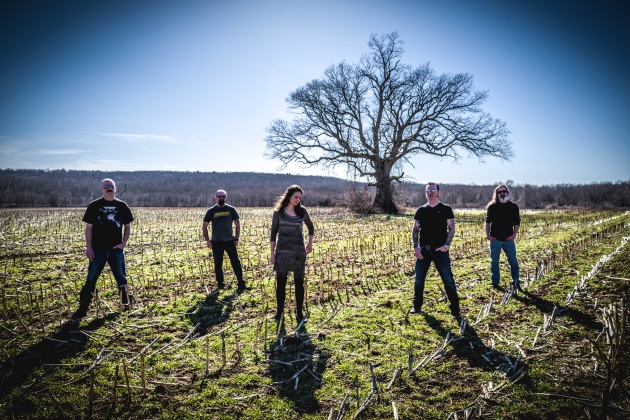 The sixty cycle hum of tube amplifiers meets hard driving rhythms and bombastic beats while bluesy, swirling dual male and female lead vocals guide the listener through a rawkus off road journey of down and dirty rock and roll! Connecticut’s BUZZARD CANYON have announced their worldwide signing with Italy’s powerhouse label Argonauta Records for the release of the band’s sophomore album, entitled Drunken Tales Of An Underachiever…The Saga Continues.

“It took us a while to start and finish this record, and at the end.. we weren’t sure it would see the light of day,“ says vocalist/guitarist Aaron Lewis. “But, with great thanks to Gero and Argonauta Records, Drunken Tales of an Underachiever will hit the shelves! We are honored to be on the label and ready to rock!“

BUZZARD CANYON began their journey as a band in 2013. The inspiration was simple: “To play some in your face rock n’ roll and most of all, have fun while doing it!” The term “Camaro Rock” was quickly adopted and sums up their style just perfectly: Picture yourself with a jean jacket, mullet, driving an early 80’s Camaro, pumping your fist as you roar down a desert road with the radio at full volume. The band have been amassing a loyal following by delivering massive riffs and gigging tirelessly. BUZZARD CANYON has performed on notable stoner and doom fests throughout the U.S. and Canada and played direct support slots for multiple national acts.

October 2016 saw the band’s critically acclaimed debut release Hellfire & Whiskey on Salt Of The Earth Records. After spending the next few years performing live in support of the release, the band started to write and demo new material, but due being in isolation with the rest of the world during the Covid-19 pandemic, they were forced to sit tight on their second full- length. Recorded once again at Studio SevenZeroEight with Aaron Lewis at the production and engineering helm, Drunken Tales Of An Underachiever…The Saga Continues will see worldwide release through Italy’s Argonauta Records soon. Watch out for many more details and first tunes to follow in the weeks ahead, as BUZZARD CANYON stands poised to unleash their low down greasy, grimy brand of rock n’ roll mayhem upon the world! 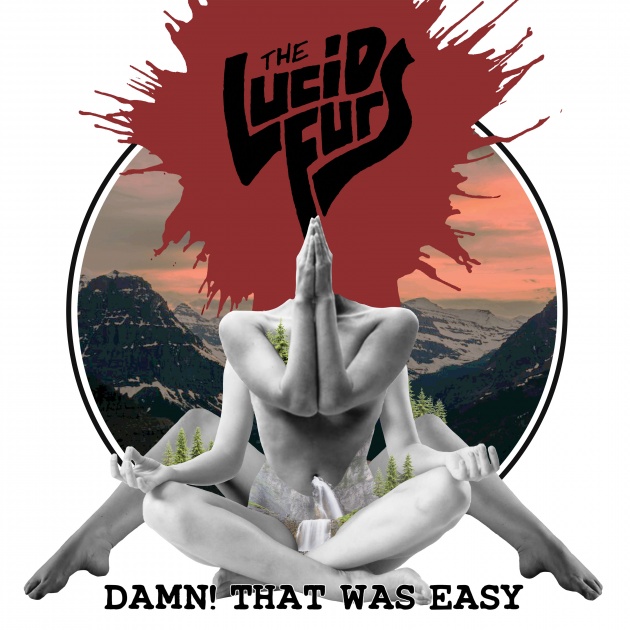 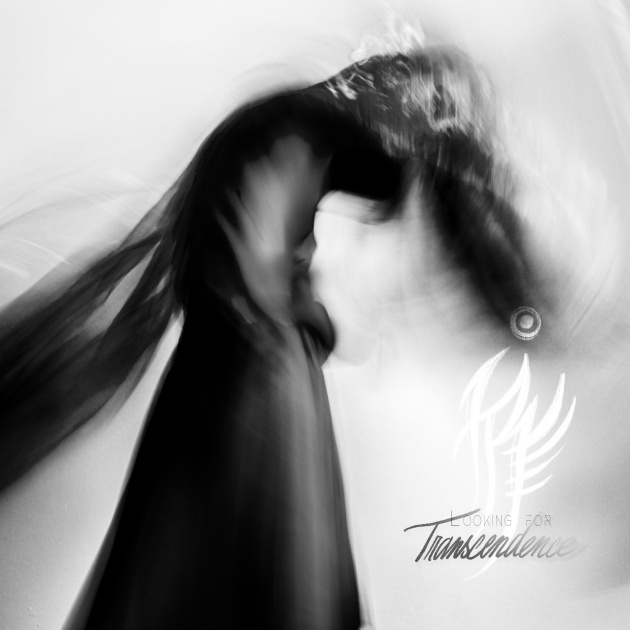 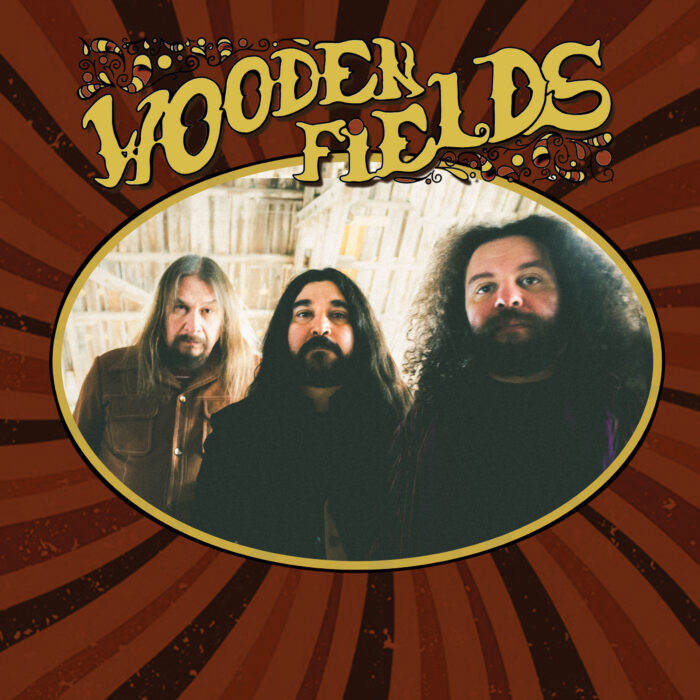