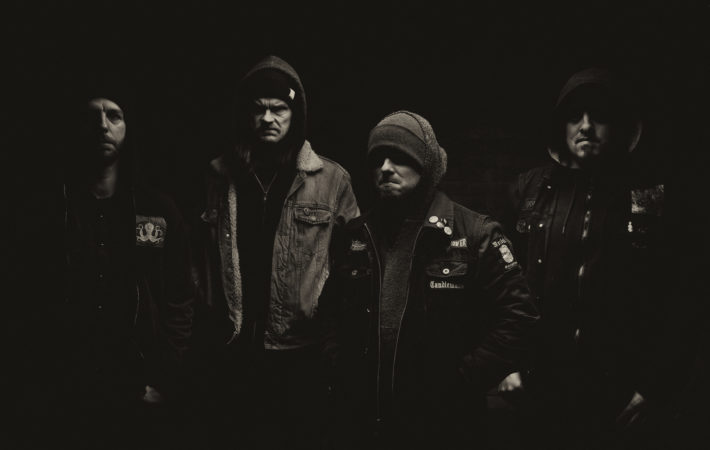 Up-and coming death doom metal act ENDONOMOS has inked a worldwide record deal with Argonauta Records for the release of their upcoming debut album during 2022!

ENDONOMOS is the brainchild of Austrian multi-instrumentalist, producer and session musician Lukas Haidinger, who is mostly known for playing extreme metal in bands such as Profanity, Nervecell, Distaste and many more, but as a longtime doomer, he finally brought his sinister yet melodic sound to tape.

Of what started as a one man’s urge to craft menacing yet epic death doom, turned into a full group of dedicated musicians in 2021. Along with some of his closest friends to accompany Haidinger on this new adventure, namely Armin Schweiger (drums), Philipp Forster (guitars) and Christoph Steinlechner (guitars), ENDONOMOS are currently gearing up for the release of their blistering, first full-length coming soon on Argonauta Records. Today, the band has already unleashed a first track taken from their self-titled debut!

Listen to Wither And Thrive HERE: