THREE EYES LEFT are an Heavy psych sludge/doom band from Italy, hailing from Bologna. Started in 2004, becoming fast a breath of fresh air in the heavy psych-doom genre. After a demo and two Ep releases, TEL were reached by Go Down Records, with which they published TEL albums in 2013 and 2015, “La Danse Macabre” and “Asmodeus”. They have played many shows around Europe with bands like: Ufomammut, Church of Misery, White Hills, Belzebong, Dopethrone, Graviators, Greenleaf, Misfits, Ojm, Pater Nembrot, Veracrash, Void of Sleep, Omega Sun and more. Their sound is unique and loud, dominated by the mighty sound of fuzz. 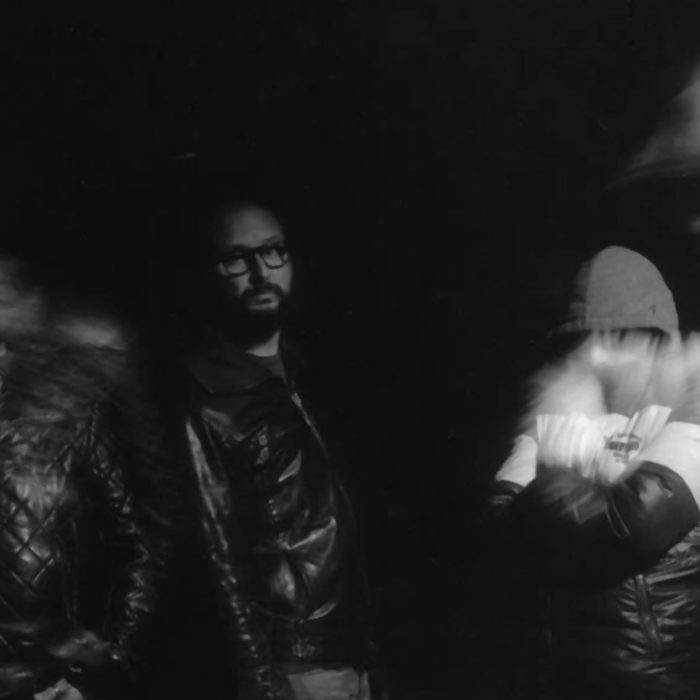