Mars Era was born in Florence in 2014 from an idea of Michelangelo Verdelli, Tommaso Tassi, Davide Ferrara and Leonardo Storai. Started with a classic “stoner” set up, the four musicians combine now psychedelic parts with heavy and stoner influences. Inspired both by American progressive and alternative metal scene and the so called “Desert” Stoner Rock, their music involves themes and landscapes typical of the 70’s space rock music. The first album will be a concept work based on the dialogues of two main characters, symbolizing the Ying and Yang. Chapter after chapter, song after song, the story develops like a cinematographic experience made of metaphysical and transcendental atmospheres. 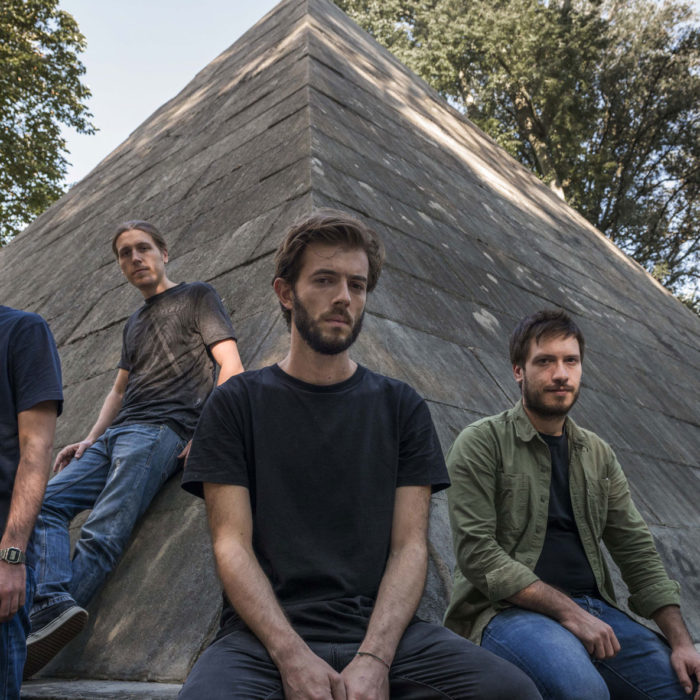 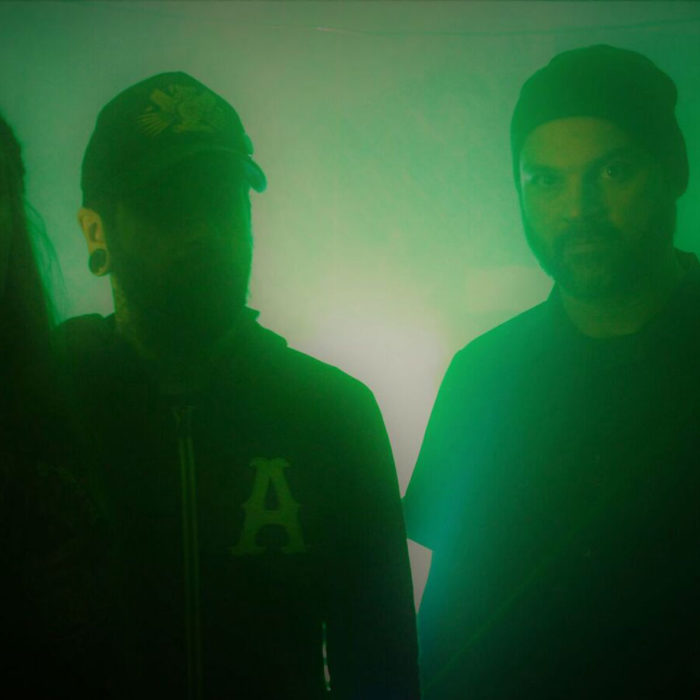 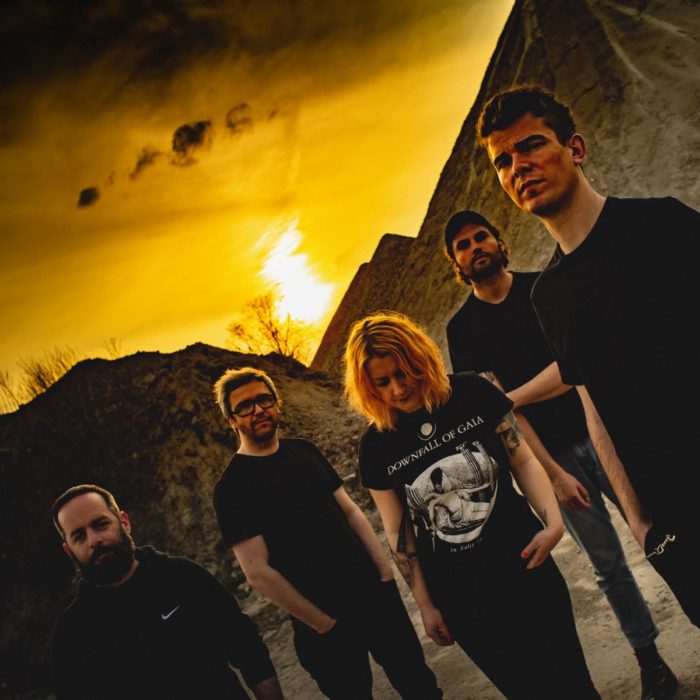