Authors of an exciting Stoner Doom Metal, INDIVIA (Cichorium endivia, from the greek word ἔντυβον) arises in a basement somewhere between the lowlands of Padova (Italy), during the Autumn of 2012, due to the meeting between Andrea (guitar) and Nathalie (drums). In 2013, after the consequent entry of Diego (bass), the power trio starts organizing gigs under a fake name (Wedge), releasing its first album ‘Belladonna’ (self-released) in 2014. The trio plays a blackened version of stoner doom through an experimental and hypnotic mood, highlighting the monolithic wall of sound, being influenced by bands as Sleep, Black Sabbath, Conan, Karma to Burn, accompanied by green vibrations coming from the underground, raw fuzz, pierced eardrums, and vinegar. 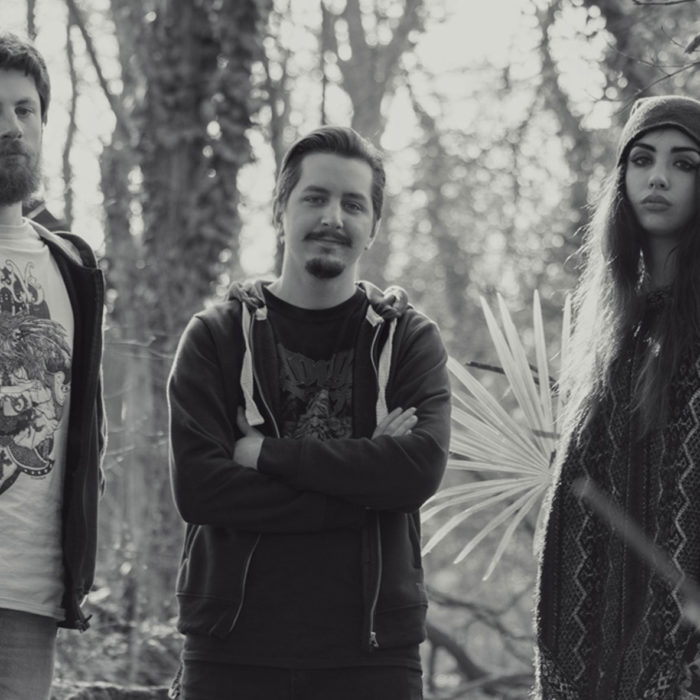