FROM OCEANS TO AUTUMN

FROM OCEANS TO AUTUMN

North Carolina based outfit FROM OCEANS TO AUTUMN return after their last album “A Perfect Dawn” of 2013 and several digital EPs released in 2014/2015. Being a perfect blend of Post Rock / Ambient and Instrumental Post Metal sonorities, this will be a massive effort by the band, a stunning double album where huge landscapes typical of a band as JAKOB meets the impressive “wall of sound” of ROSETTA. From Oceans to Autumn’s Brandon Helms (also in MAGI and MOUNTAINS AMONG US) says: “Writing and recording of this double album has been going on for 2 years off and on. Mainly in the fall months. We wanted something a little different, yet was still us at heart. The songs are more airy, with the guitars seemingly drift in and out of consciousness.” Ether/Return to Earth is a sound experience where ethereal and dreamlike atmosphere of the first part is in opposition to the darker and “otherworldly” feel of the second one. 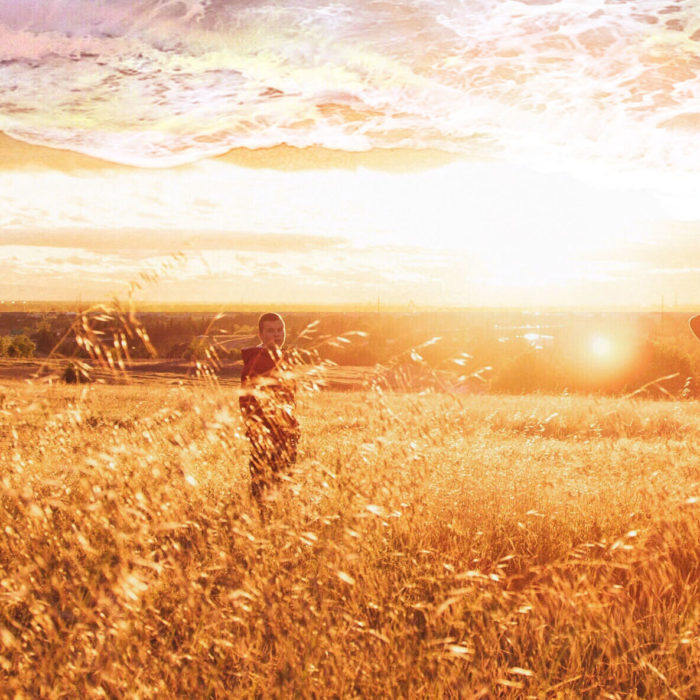