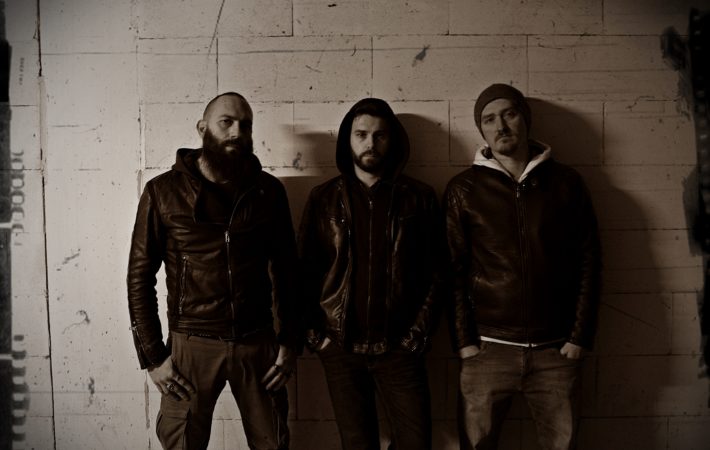 Since the release of their first EP ‘Pyramid Toward Oblivion’ in 2011, the instrumental power trio pursues a sound of the classic stoner rock with modern heavy metal influences. Following SLOW ORDER’s first full-length in 2014, ‘Hidden Voices’, gained the band not only high praise from both fans and press alike, but also allowed them to share the stages of all sizes with acts such as Pentagram, Karma To Burn or Avon, to name just a few.

2019 will see SLOW ORDER to take a new step and release their sophomore album, ‘Eternal Fire’, with Argonauta Records. Says the band: “We are excited to announce that we have signed with Argonauta Records! The label will release our new album “Eternal Fire” during mid of 2019, and we want to thank Gero from Argonauta and all the people behind the band that worked hard to produce and realize it!“ 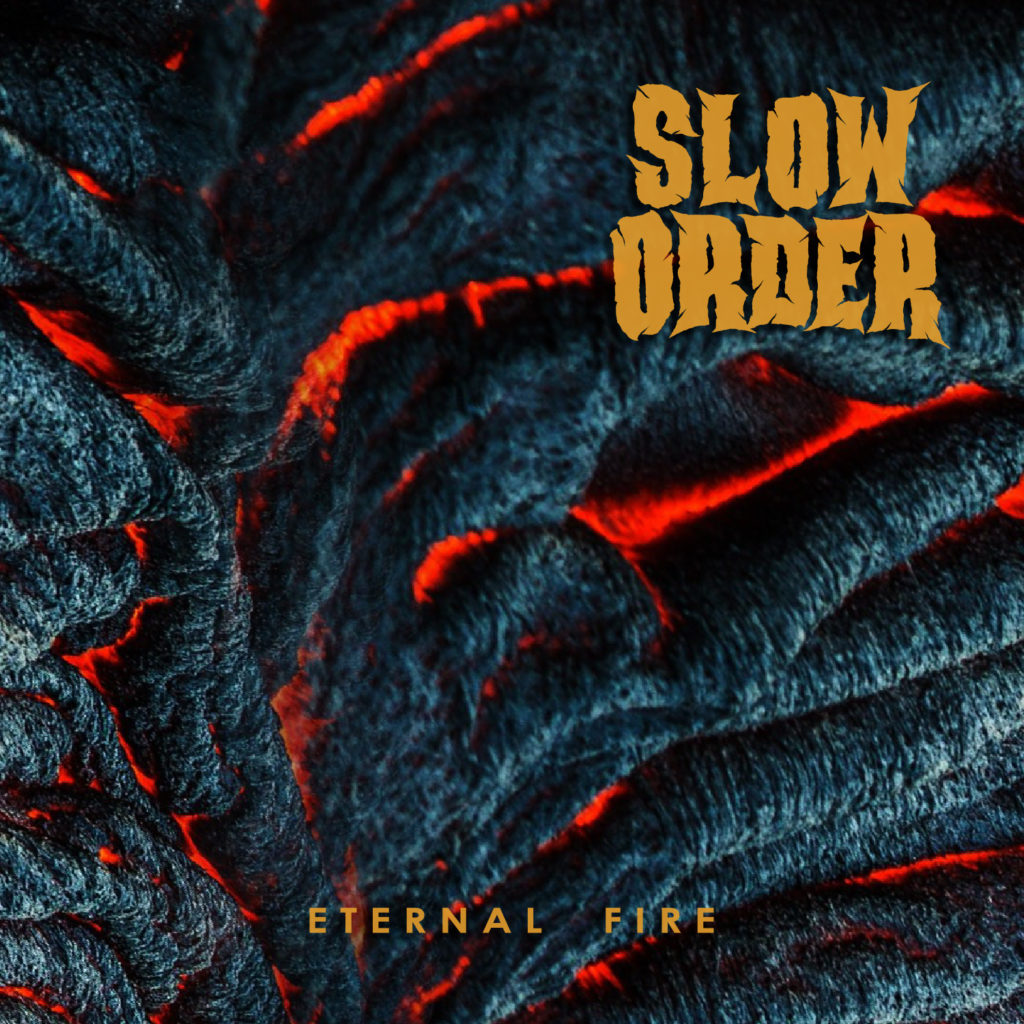 ‘Eternal Fire’ is featuring eight blistering instrumental tracks showcasing the band’s classic sound of previous releases and new blend of a groovy, post-metal apocalypse. With a release set for the late Spring of 2019 on Argonauta Records, ‘Eternal Fire’ will easily please all fans of bands alike Russian Circles, Karma To Burn, Yob, Sleep, Pelican and Mastodon!