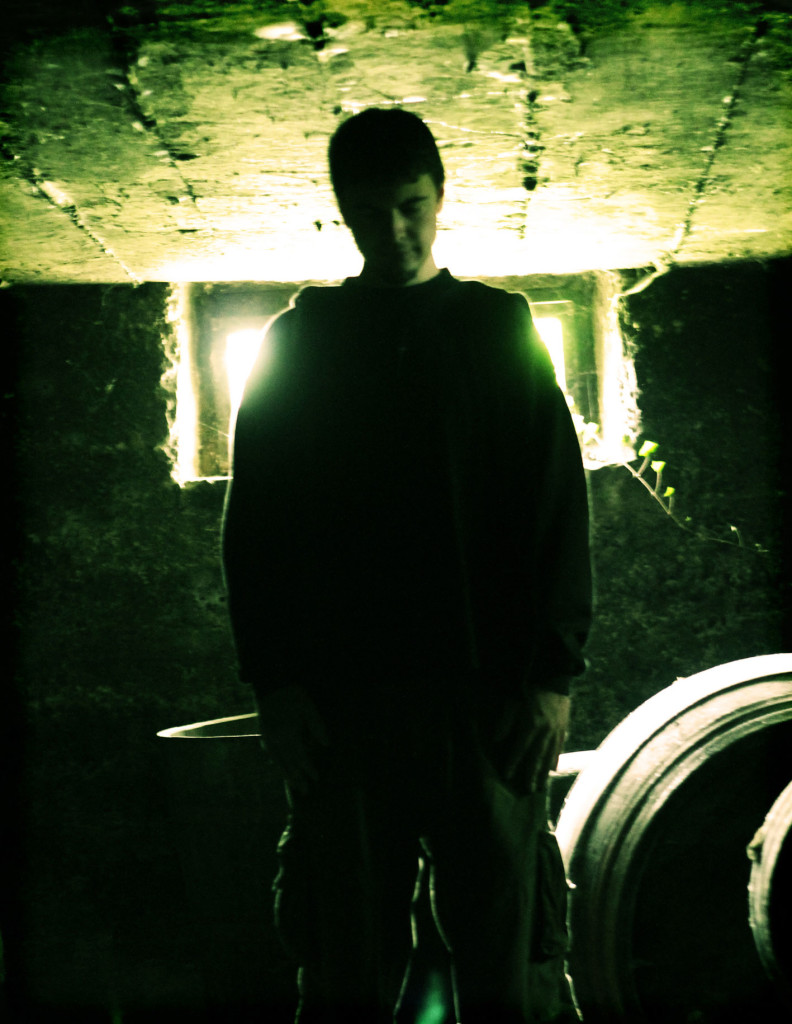 BENEATH THE STORM, a mysterious one-man sludge wrecking machine led by Igor Shimon, inked a deal with the label Argonauta Records. Based in Slovenia, it came to life in the cold and long winter of 2012. It awoke on ruins of several underground death metal and sludge bands. The dark and eerie ideas were building up in the founder’s mind for several years and it was the right time for them to be released. The goal is to create the most brutal and slow-as-possible sound. Influences came from several genres for a final result of absolutely epic Drone-based Funeral Doom/Sludge Metal carnage. “Temples of Doom” will be available in November in noble digisleeve cd limited edition.