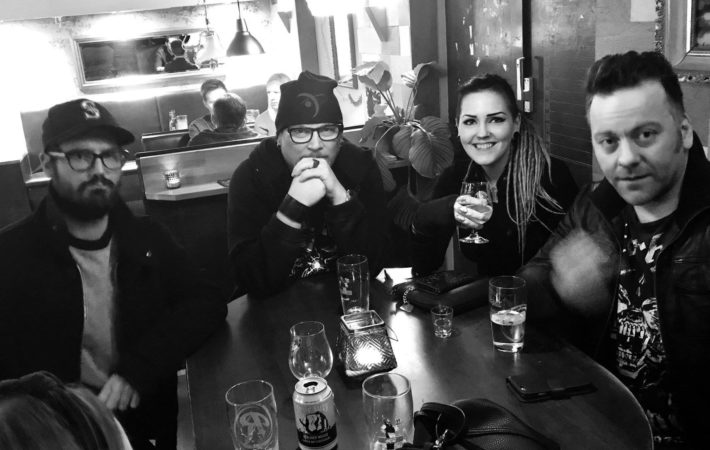 KAL-EL, the fuzzed-out step-child of the psychedelic blues hard rock, doom and heavy metal hailing from Norway, have announced a line-up change. Longtime guitarist Rolf Thore «Roffe» Eilertsen has left the band after 5 years. He will be replaced by riff wizard Kristoffer «Doffy» Ranawerra. The band has just announced the following statement:

“Spacers! Its with a heavy heart we hereby announce that founding member of Kal-El, Rolf Thore «Roffe» Eilertsen has decided to leave the band after 5 years. His personal life is his priority, and we respect his decision fully and wholeheartedly. He will do this last record, and have his last night with the gang 23rd of February 2019. His playstyle has been paramount for the sound of Kal-El, but we have a very talented guy lined up for the fuzztrain. Kristoffer «Doffy» Ranawerra has been a friend of the band since day one, and it feels naturally that he would pick up the legacy of fuzz as our new wingman on the riffs. We send our brother Roffe all the love in the world and wish him well in is life forward, and welcome our new brother Doffy into the family.”

“Really looking forward to playing with these crazy people.” The new member Doffy comments. “I can never replace Roffe, but I will definitively pull my weight and give my absolute fucking best for the fans and the band. It’s a new and challenging experience for me, but I know the guy’s so I have no doubt we will make this work. Been following them since they’re humble beginning and I think these fuckers are awesome. Can’t wait to start playing live.”

Formed in 2012, KAL-EL have released 2 EPs and 3 full-length records to date, with an ever extensive touring schedule all over Europe including a US tour in April 2018. With their massive sound walls of a bass-heavy groove, detuned guitars, mind-expanding lyrics and fuzz-pedals set to kill, KAL-EL have already left their stamp as one of Norway and abroad’s biggest hopes of the fuzz and doom rock.

Earlier this year, the band has released a very special cover version of JJ Cale’s epic classic “Cocaine”, which has been featured on several radio stations and brings a new touch to this legendary song. Check out KAL-EL’s very unique version of “Cocaine” HERE!

Furthermore, the band has signed a worldwide deal with Italy’s label Argonauta Records, who will re-release KAL-EL’s back catalogue, starting on March 8th 2019 with their 2015 self-released album Ecosphere. Coming on CD, LP and Digital Download, the pre-order is now available at THIS LOCATION! 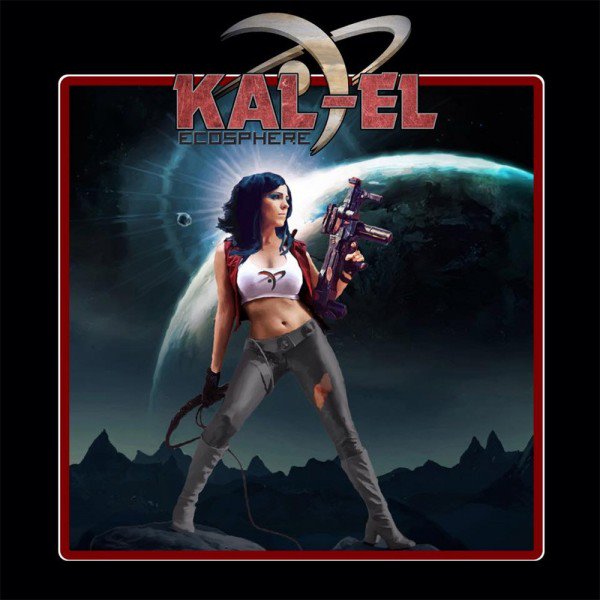 Beside the reissue of KAL-EL’s previous album with Argonauta Records, rumors have been spread that there will be a brand new album coming in the not so distance future…while the band is heavily working on a release set for late 2019.