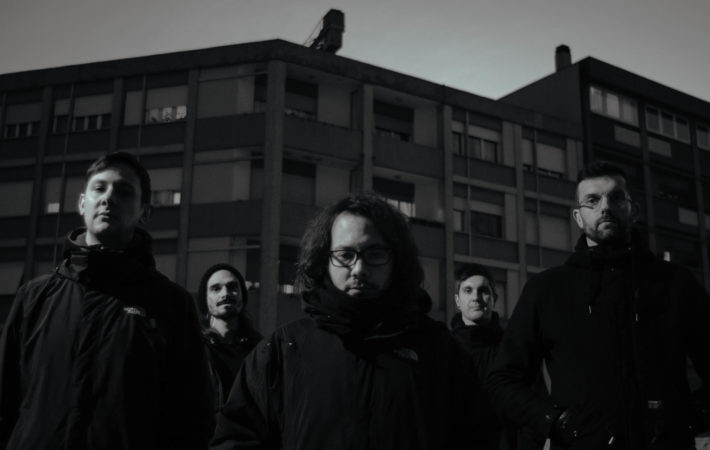 Moving in the dark abyss of apocalyptic sludge, post-black metal, doom and electronic sounds, the Italian five-piece band JOHN, THE VOID, who just recently announced the signing with ARGONAUTA RECORDS, has unveiled first details about their upcoming, sophomore album!
Since their formation in 2013, the band released one EP and a first full-length titled “II”, followed by numerous tours with acts such as Lento, Fleshgod Apocalypse, Zeus!, Morkobot, Grime and many more. On April 5th 2019, JOHN, THE VOID will unleash their second album ‘III – Adversa’, offering 7 fierce and heavy as hell tracks while showcasing the band’s strongest work to date! Today JOHN, THE VOID is sharing their upcoming album artwork and track list with us.

„Differently from the previous releases, the general sound and the whole concept isn’t oriented on a sci-fi/visionary level. Every track represents a specific feel, based on a more-concrete sense of despair, where the human kind must face the irreparable sense of helplessness against the fate, the pain, the loss, the guilt, and the exhausting war to conquer a moment of peace.“ the band explains. 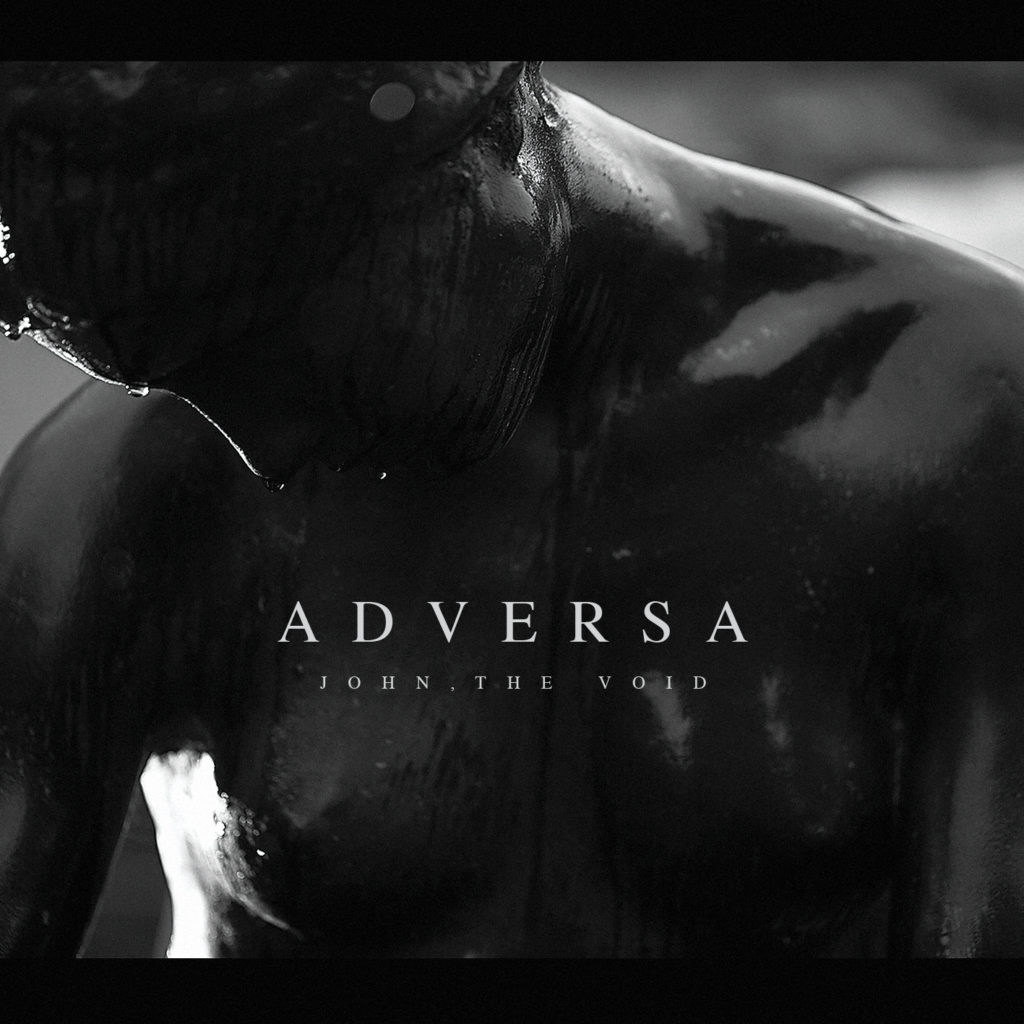 Coming as CD and Digital Download, April 5th 2019 with Argonauta Records, the album pre-order alongside first album tunes and many more news will be revealed soon.