Being part of the second wave of Stoner Rock movement had its highlights. Lots of cool bands like Dozer, Lowrider, Greenleaf, QotSA, Unida, Devillac and new friends, songs and gigs and beers and fun… After releasing a few EPs and playing a few dozen gigs, ELEPHANT BELL felt ready to record their first album. It was recorded by the band themselves and finally released in digital format in 2011. The album was received very well around the world but it never got a proper release. Being part of the third wave of Stoner Rock has its perks too; lots of new friends and bands and labels. And the still lingering interest towards Elephant Bell… So, the band decided to re-mix and master the album and add two previously unreleased songs from the album sessions to it and release it as a proper release. 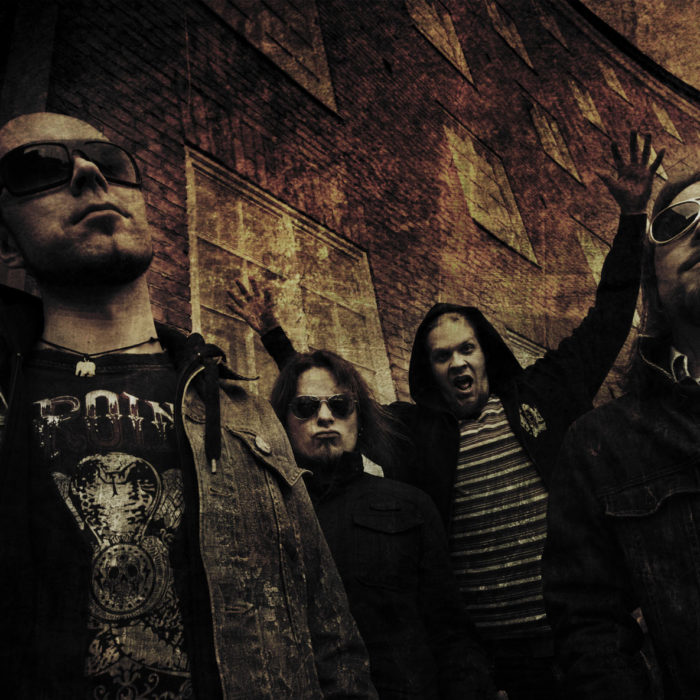